about 500 attend talk by ustaz haslin at ums labuan 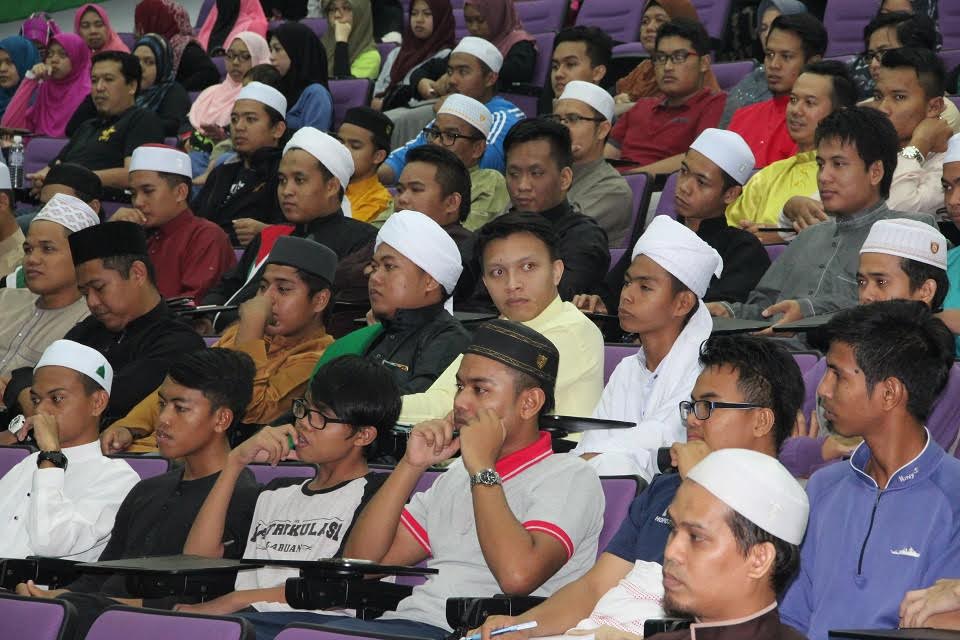 The talk themed ‘Entrepreneurship in Islam’ organised by UMSKAL in collaboration with Labuan FM in conjunction with Tamu Gadang UMSKAL-RTM Labuan 2015.

According to the organising chairman, Nur Iman Reedzal, such event would be held again in future to enhance Islam besides increasing religious knowledge amongst Muslims in the Federal Territory of Labuan.

“UMSKAL is willing to work with government and private agencies to organise religious programmes in future,” she said.

We have 3 guests and no members online