September 20- The AUMS STEM program was conducted in collaboration with 80 students from SMK Usukan. The second module, the Da Vinci Code for the program, was implemented for cultivating the interest of Form 1 and Form 2 students from SMK Usukan on Math subjects. The implemented activity successfully introduced students to the concept of number patterns, Fibonacci numbers, as well as the golden ratio. Students were divided into four groups; Calcoolus, Pi-thorns, Mathletes and Mathmagicians. This Da Vinci Code module also successfully introduced students to the importance and everyday application of Fibonacci and the golden ratio. This two hours long activity also was able to sharpen the students' creativity through activities such as the search for plants in the school area which had the numbers in the order of Fibonacci or Fibonacci circles and drawing Fibonacci circles on a piece of paper. At the end of the session, a group that performed the assigned tasks promptly and accurately were given a badge with the title “Algebros”. STEM AUMS hopes that such activities will attract students' curiosity towards mathematics and thus enhances the interest towards science itself. Activity ended with a photo session with STEM AUMS instructors. 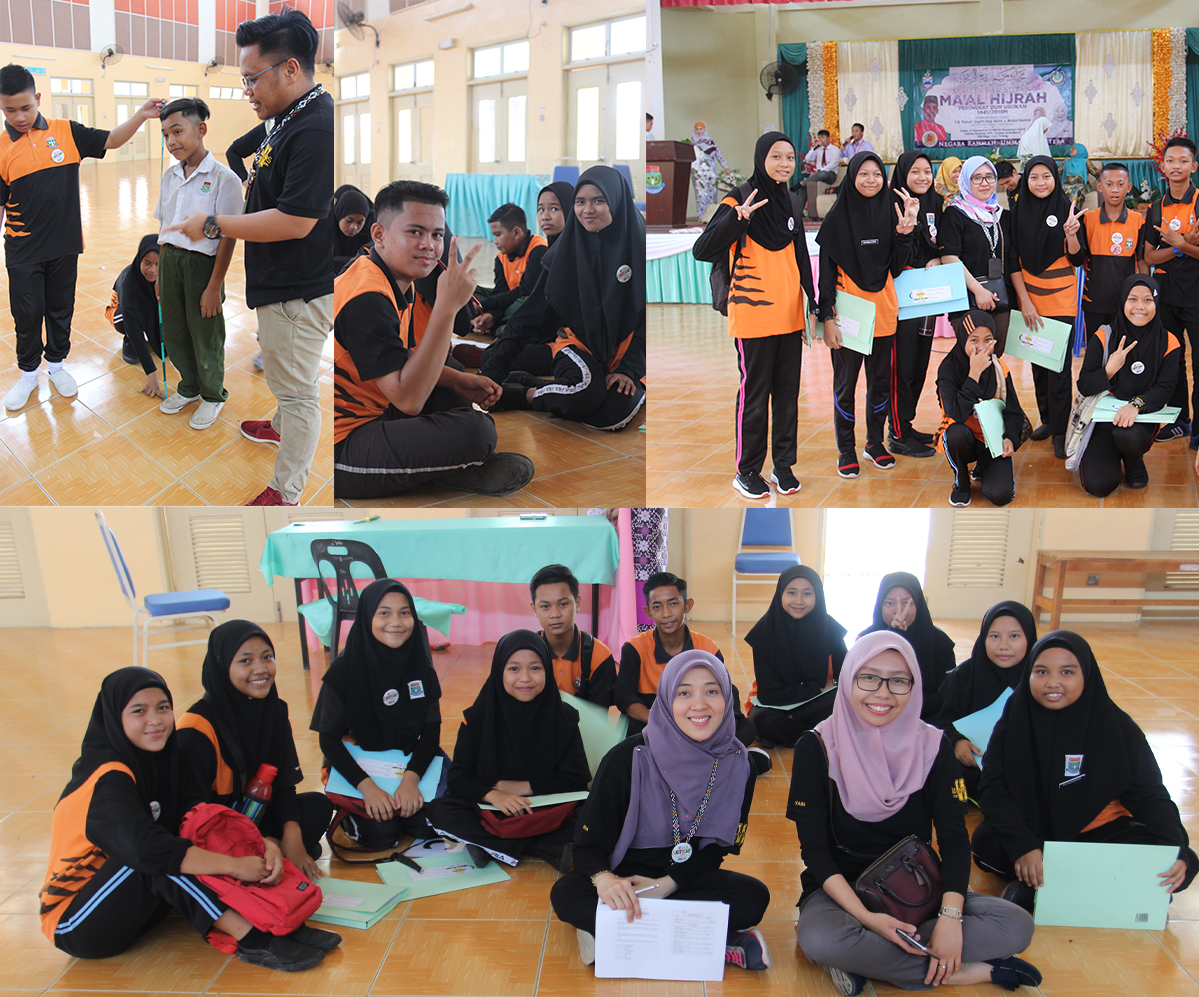