Oct 2019 - The opening and closing of the STEM module was held successfully after a month of  launching 4 STEM modules which began on September 6, 2019. The program officially ended on October 4, 2019.

The organization of this program received strong support from Universiti Malaysia Sabah (UMS), lecturers and PPST support staff. The facilitators of this STEM module were the lecturers and PPST support staff. The Form One and Form Two students gave great response to the modules. The modules were the contribution of ideas from the the core Science subjects; Biology, Chemistry, Mathematics and Physics. The concepts of the modules which were designed by the lecturers themselves were based on science and nature. The activities were also integrated with simple level of thinking which was suitable with the level of students' thinking ability. These modules aim to stimulate students 'interest in STEM rather than to test their understanding. In order to maintain the students' excitement, gifts and awards were awarded at every STEM module. 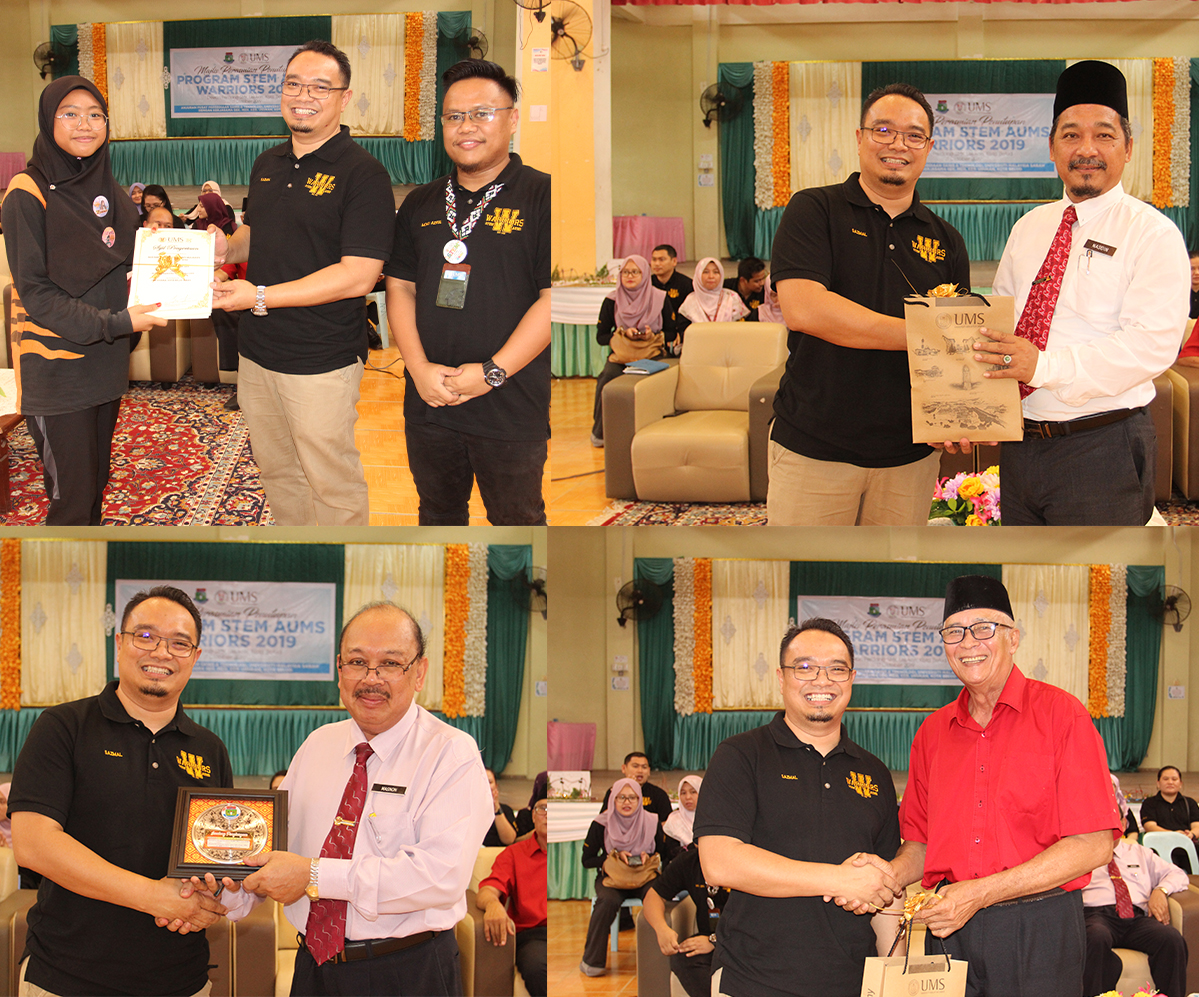