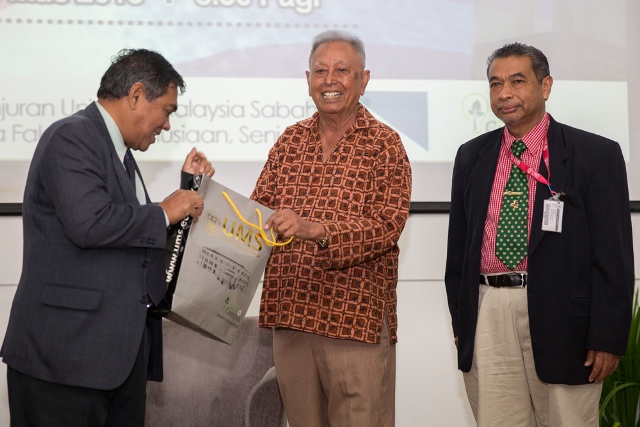 The seminar which will be held in four series among others debated on various issues and conflicts, particularly from the Sabah and Sarawak perspectives which were seen to be a challenge in efforts towards being a developed nation by 2020.

In addition, the seminar acted to provide academic and factual explanations on issued related to the position of Sabah and Sarawak in the formation of Malaysia.

Three other series were scheduled on 11, 18 and 25 March, to be held at the same venue.