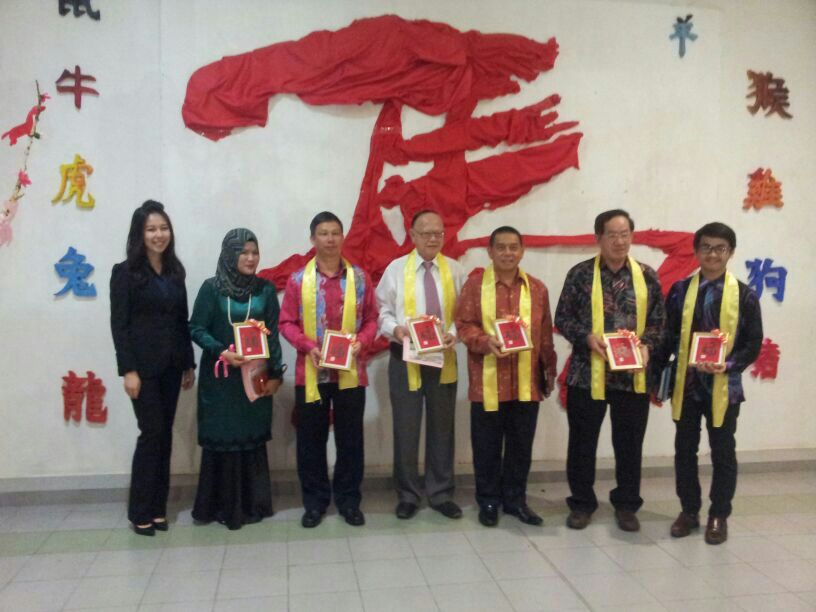 Various activities were held at the event which was attended by more than 2,000 students and community of multi-racial background around Kota Kinabalu.

In his speech, Datuk Kasim said that Pesta Tiong Hua was one of the cultural activities celebrated each year as an effort to introduce the values, customs and culture of the Chinese to the campus community of the many different ethnic backgrounds.

“This event is organised to create a culture of understanding and interaction among all ethnicity as well as fostering interests in the arts thus able to improve the soft skills among the students,” he said.

He added that it was also an effort of the university to foster closer ties among the campus community to achieve national integration in line with the 1Malaysia concept.

Also present at the event was the President of the Student Representatives Council (MPP) UMS, Fandyi Sanizan Jurup. – SS (fl)