North Borneo and UMS to Screen Telemovie on Teachers’ Day 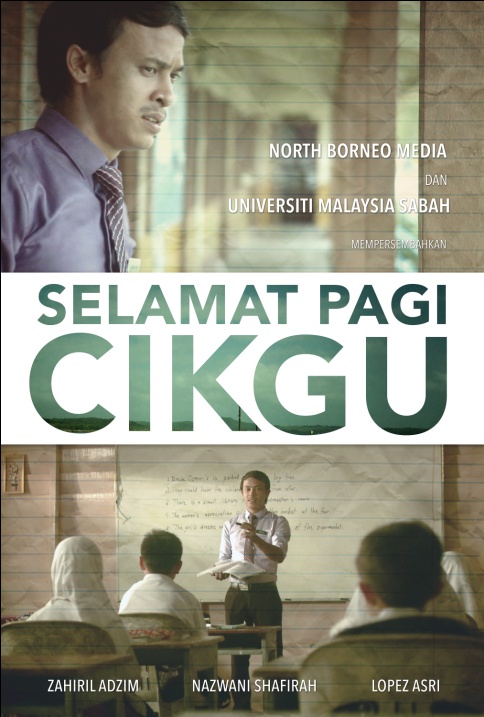 WEDNESDAY, 13 MAY – A telemovie entitled ‘Selamat Pagi Cikgu’ (Good Morning Teacher) produced by North Borneo Media Sdn Bhd in collaboration with Universiti Malaysia Sabah (UMS) will be screened on 16 May 2015 by RTM through TVi at 12.00 noon, in conjunction with Teachers’ Day.

‘Selamat Pagi Cikgu’ directed by Azeli Mohamad was a result of a collaboration achieved through a Memorandum of Understanding (MoU) signed between a local production house, North Borneo Media Sdn Bhd and UMS.

According to a statement issued by the Faculty of Humanities, Arts and Heritage (FKSW) more than 90 percent of the production team and cast were made up of staff and students of UMS from the Creative Arts and Visual Arts programme in FKSW.

The telemovie was about a graduate who became a teacher out of his own will because he was unable to get any job offers and was sent to teach at a rural area in Sabah.

But after teaching for a few months, he was drawn to the life at the village and its community and was determined to become an excellent teacher. - (fl)