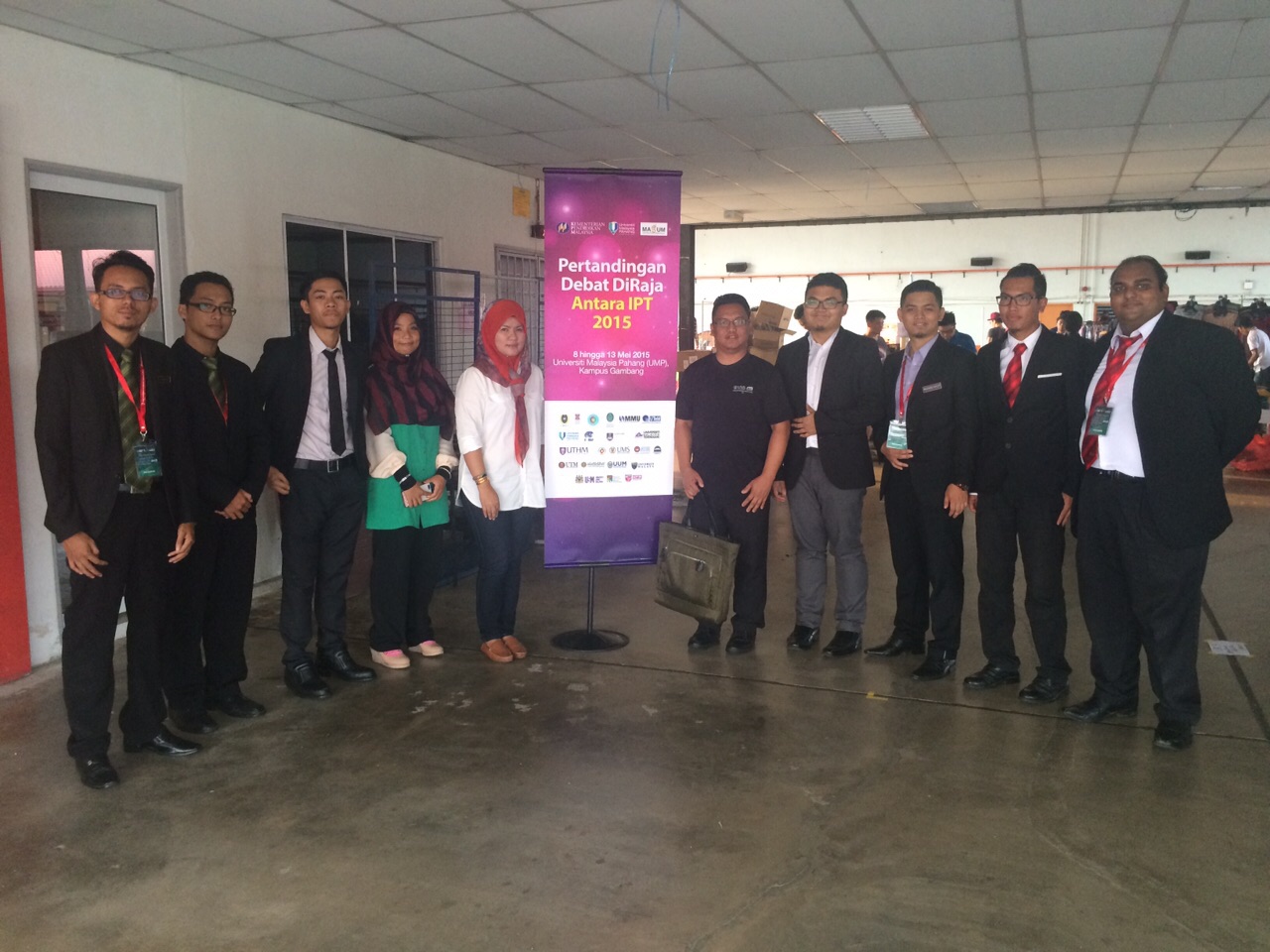 She added that this year’s participation by UMS was part of an effort by UMS to support and cultivate public speaking activities among students.

“UMS wants to produce graduates who have the soft skills as well as high-confidence in preparation for the complex working world,” she quipped.

Despite not listed in the top three, the Major English Language team showed a remarkable achievement when they reached the quarter-final round and captured the eighth place out of 22 teams competing.

Bahasa Melayu category saw UMS at the 11th spot out of 44 teams competing.

For the record, UMS was the host of the Royal Debate Competition in 2014 and won the Bahasa Melayu Junior category. – ZMD (fl)