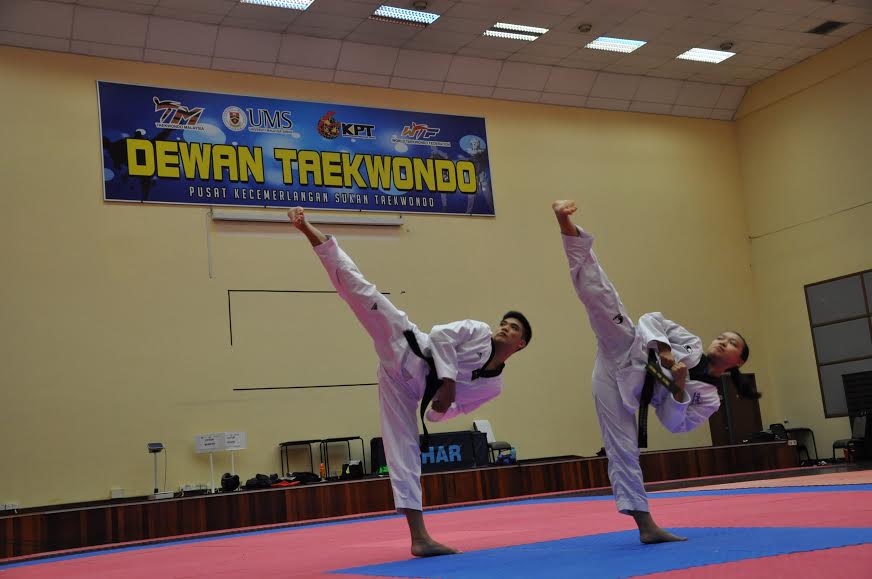 Head of UMS Taekwondo athletes, Raymond Toh Meng Hui said, this early preparation was aimed at improving the quality of skills and self-confidence of the athletes.

“Our athletes undergo early preparation so that they would be prepared mentally and physically before facing their opponents in the MASUM tournament later,” he told UMS Media.

He said all athletes are now actively undergoing training at UMS Taekwondo Hall that are fully equipped with training facilities.

Raymond added, the training conducted five times a week was to maintain their performance in fitness and to avoid athletes from getting injured.