Sabah Earthquake: Reality and the Discernment From a Disaster 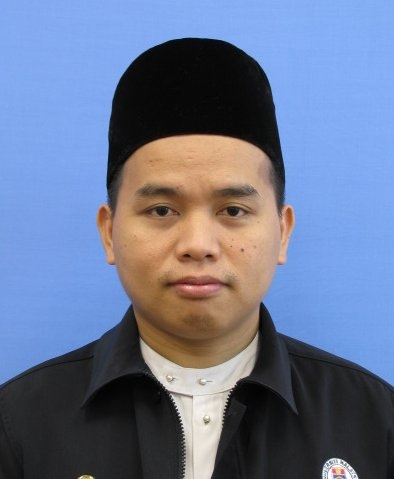 FRIDAY, 12 JUNE – The earthquake incident that hit Sabah recently should be reflected and a lesson not only for the people of this state but the whole country.

This was stated by Senior Officer of Islamic Affairs from the Islamic Centre of Universiti Malaysia Sabah (UMS), Ustaz Razali Saibin during an interview with UMS Media on Thursday.

Citing few verses from the holy Quran, he explained that events happened with the permission of Allah S.W.T.

“In fact, it (a calamity) occurs because of the greatness of God and it happens because of our negligence, wickedness and evil-doing,” he said.

He added that although Allah S.W.T. allowed such a tragedy to happen, it was also a lesson for all mankind to reflect on themselves on the sins they had committed.

“We must remember that the mountains, plants, air, ocean are all creatures of Allah..the universe may have spewed its anger over human’s boorishness,” he added.

He advised all to be doing welfare work and protect themselves from sinning and doing evil that would incite the wrath of Allah S.W.T.

“Hopefully the recent disaster would make us closer to Allah and return to Allah S.W.T.,” he expressed.

Watch the interview with Ustaz Razali Saibin at