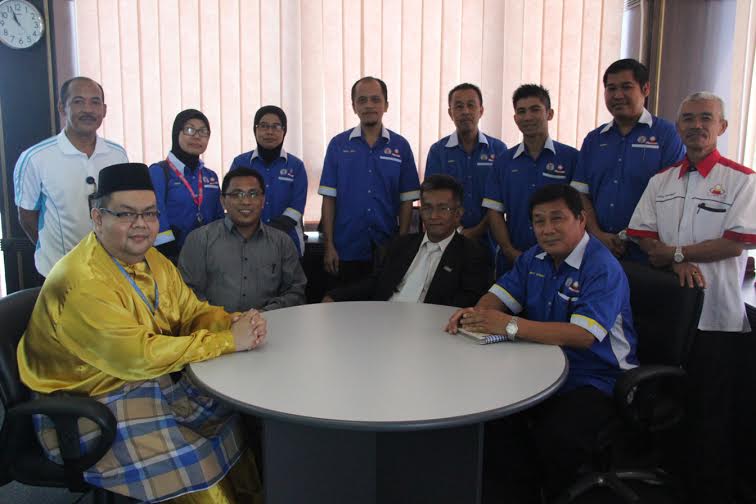 He said, various issues and problems faced by its members had been, are and will be addressed by the union including those involving career, health and education as well as their family members.

“KEKAUMAS will continue to care for the welfare of UMS staff who have become union members. Many issues and problems had been settled so far,” he added.

He was speaking after leading the Exco KEKAUMAS on a courtesy call to UMS Labuan International Campus Director, Assoc. Prof. Dr. Murnizam Haji Halik at his office at Level 13, Tower Building, yesterday.