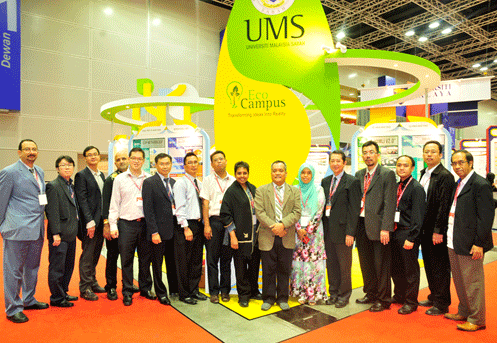 The awards won were out of 17 research results contested at the Expo which was held at the Kuala Lumpur Convention Centre (KLCC).