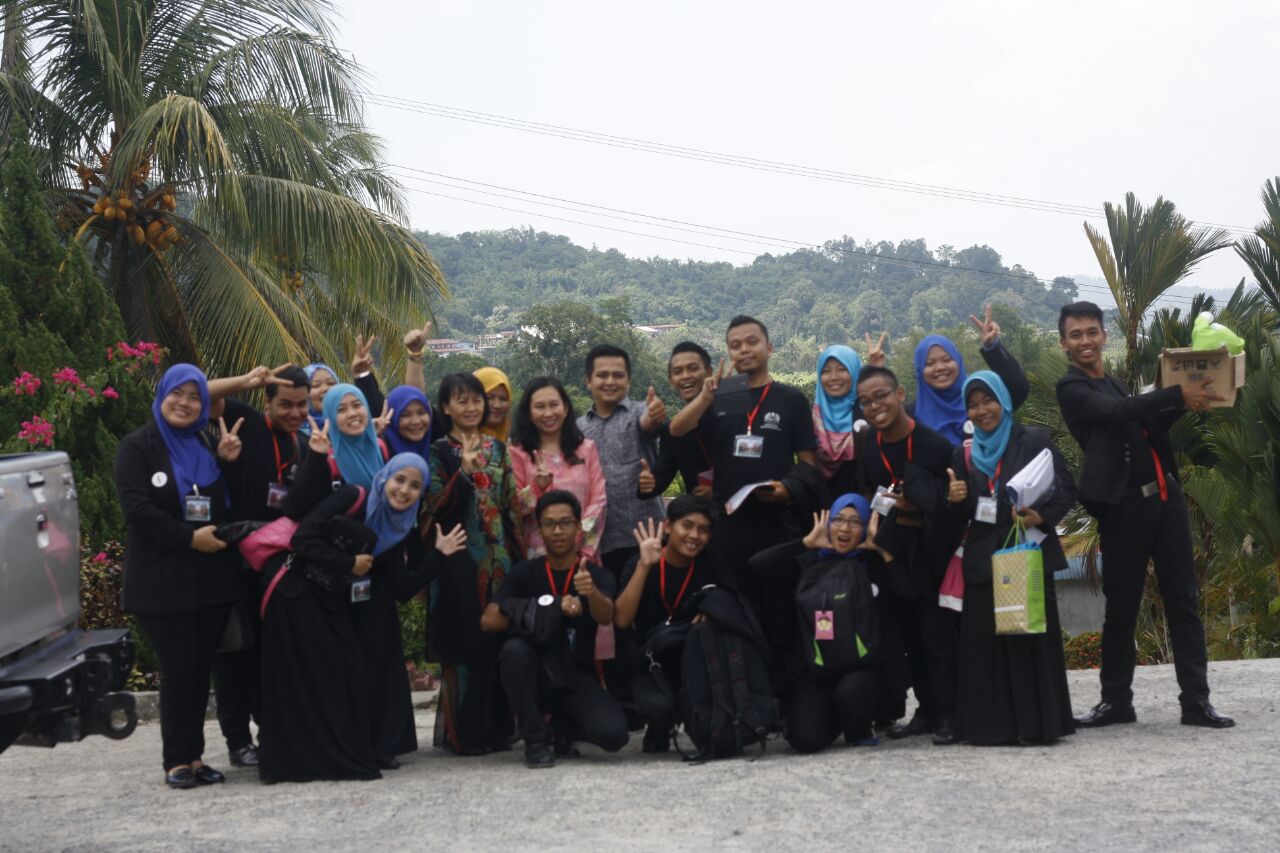 According to the secretariat of the programme, Rohani Hadi, the organisation of this programme was aimed to give motivation and sharing with secondary school students on the daily life of an undergrad.

“The programme was participated by 18 UMS undergrads and involved eight secondary schools in the Kota Belud district,” she said when contacted by media after the programme.

He said, the undergrad programme was seen as a medium of a two-way interaction between undergrads and school students thus helped in forming personality of the target group.

“At this event, UMS PERSADA shared their knowledge and experience about campus life. Besides that, a motivational session conducted by the Chairman of Publicity Department for Felda Sabah, Asmarah Rikun and UMS Counselor, Adzmil Abidin was also held,” Rohani added.

The two-day programme was also attended by the Special Assistant Secretary to the Speaker of the State Assembly, Halil Rufli and the Kota Belud District Education Officer, Bees Sacoh. – ZMD (fl)