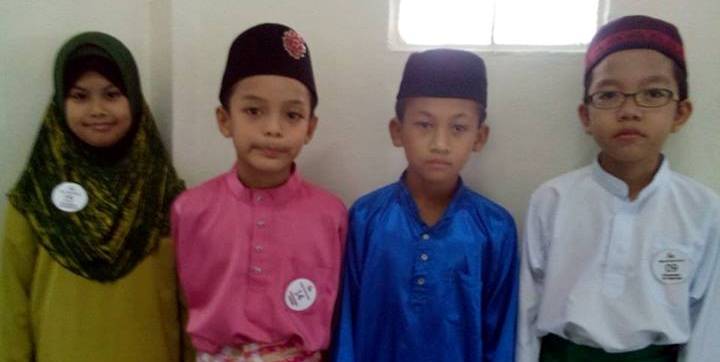 The competition which was held at the Taman Indah Permai Mosque, Kota Kinabalu was participated by 12 KAFA students of UMS Mosque.

Nik Anis Arfina, 7, emerged as the 2nd runner-up in the Qariah category in the Tilawah Al-Quran competition.

According to a statement issued by the Islamic Centre of UMS (PIUMS), the debut by UMS KAFA in this competition hoped to give an encouragement to future entrants.

The statement added that activities such as this could improve students personality in their early state of school. – ZMD (fl)