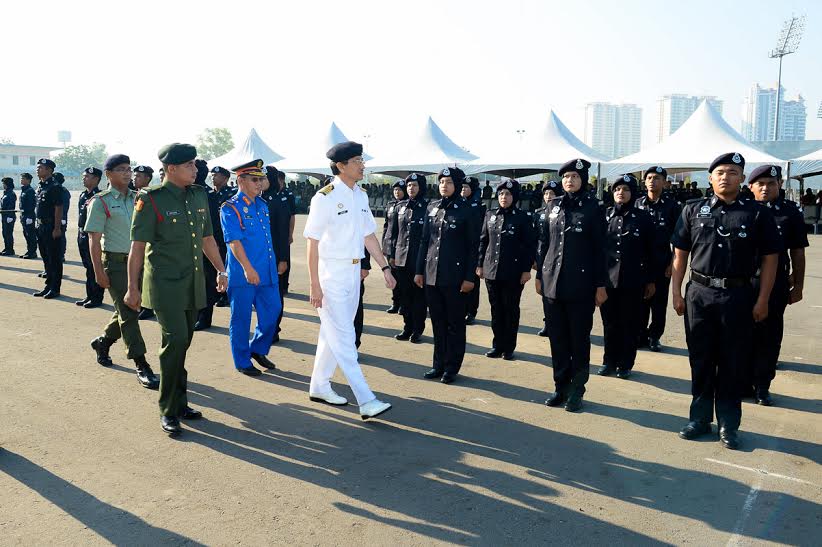 WEDNESDAY, 1 APRIL – The future of the country depends on the quality of its teenagers or undergraduates today.

He said such activity of the uniformed bodies aimed to strengthen discipline among students at university level.

“At the same time, it is in line with the government’s vision to develop human capital with good values and moral, and a positive and responsible attitude,” he said.

Meanwhile, Datuk Harun advised the Uniformed Bodies Parade that it was also to foster the spirit of patriotism, camaraderie and cooperation coinciding with realising the country’s integration concept of 1Malaysia.

“The country places high expectations on the younger generation as you are the successors in shaping the country’s future to always be advanced and highly competitive,” he added.