Forum The Art of Vikingdom 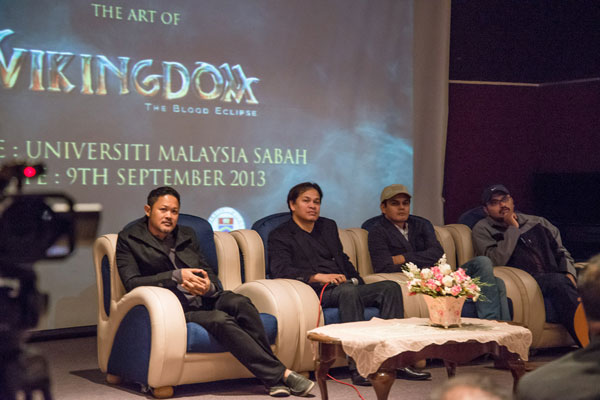 It was aimed at sharing knowledge and experience behind the making of the film which was ‘locally made in Malaysia for the global market’, using Malaysian crew.

The forum also showed the trailer of Vikingdom to give an overview on the aspects of visual effects and Computer Generated Image (CGI) used.

The film engaged foreign actors but the production crew were all locals. Vikingdom will hit the cinemas from 12 September and in the United States of America (USA) on 4 October. - FL