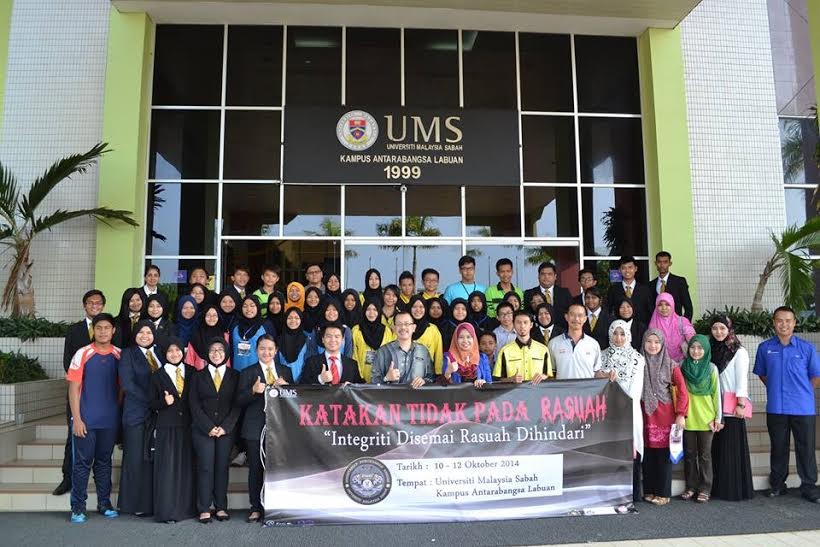 According to the Psychology Officer of the Advice and Counselling Section of UMSKAL, Nur Iman Reedzal, the schools involved were Sekolah Menengah Kebangsaan (SMK) Pantai, SMK Labuan, SMK Mutiara, and SM Sains Labuan.

She said the programme was to give exposure on the evils of corruption and to instil the values of anti-corruption among students.

In addition, she also said that the programme was able to provide opportunities for the young generation to offer their views and suggestions that could bring about benefits to SPRUMS to produce graduates who were with integrity and corruption-free.