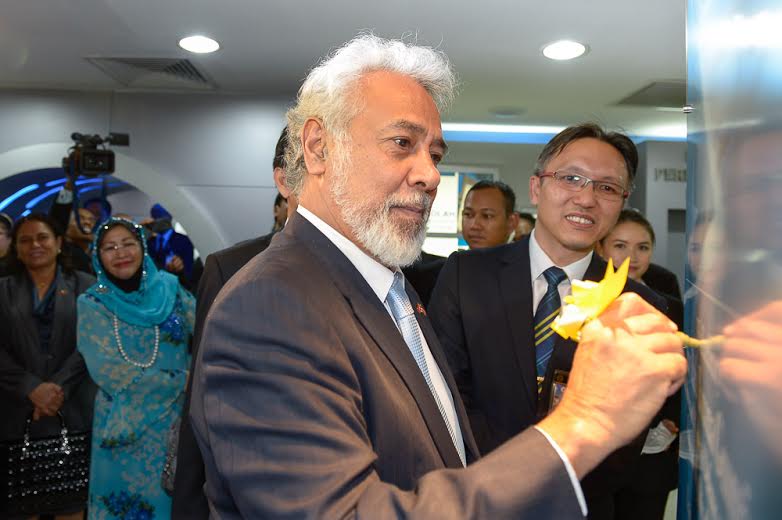 The symbolic gesture was done by the Prime Minister of the Democratic-Republic of Timor-Leste, Kay Rala Xanana Gusmao at the Academic and Research Gallery, Chancellery Building, UMS.

The Centre was established to coordinate the various cooperation as well as strengthen our ties with the government of Timor-Leste.