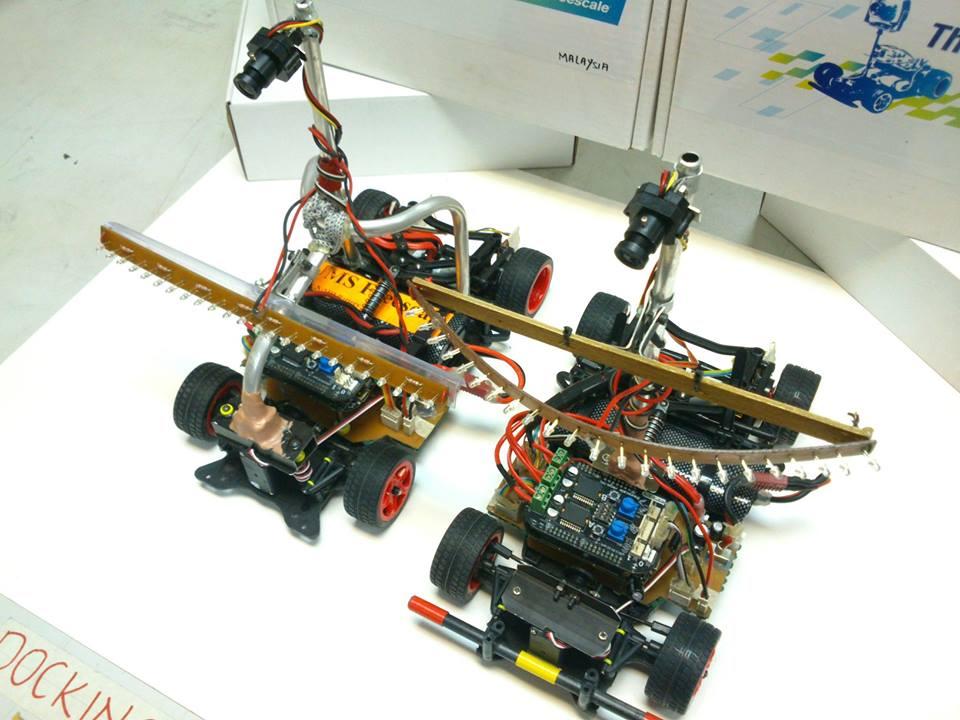 This was stated by team captain, Lim Kean Thong when explaining the preparations undertaken by the team from this university.

He said UMS was determined to reach to the top three places in the international tournament, held at the Hanyang University, Seoul, South Korea.

“At present we are actively doing consistent check-ups and making further improvements to the smart car that would be used for the competition.

“Several new technologies have been developed through innovation and references to technology from abroad,” he added.

UMS will represent Malaysia to the competition alongside Swinburne University of Technology after emerging first runner-up in the smart car race last June. – SS (fl)