Callous, If Not Sincere In your Work 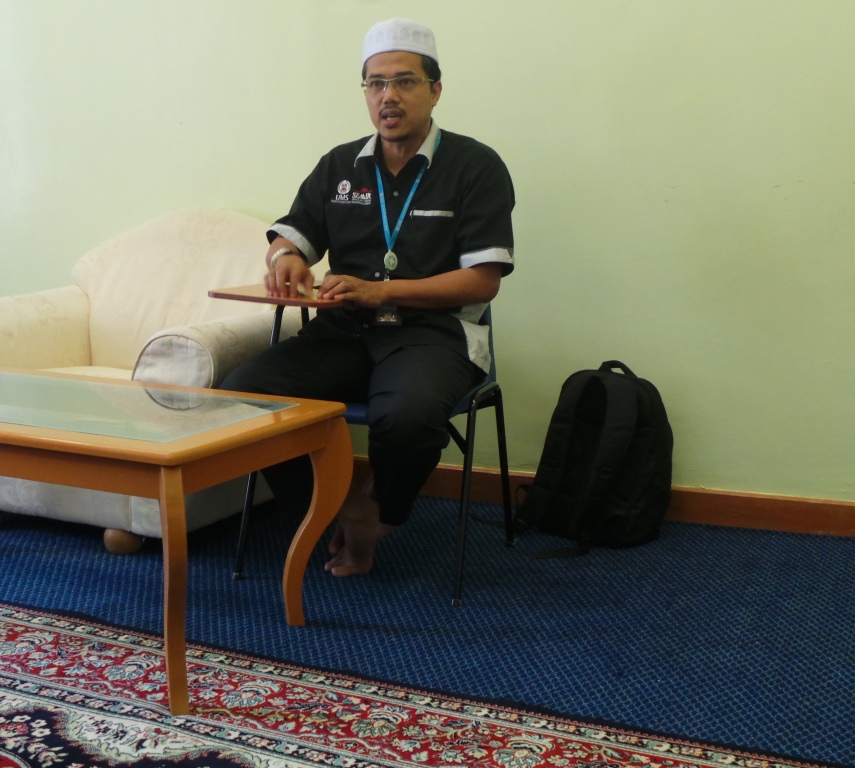 THURSDAY, 06 MARCH – Non-performing of daily tasks entrusted to us not only brings harm to the organisation but is also doing injustice to our colleagues and ourself.

Taking the head of department as an example, he or she should be monitor staff who are not committed, like to hang around not doing any work or prefer to direct others in doing work because failure to do so would make the said staff to be negative and have an adverse impact on other employees.

Head of Mosque and Islamic Affairs Unit (UHEIM) Universiti Malaysia Sabah (UMS) Dr. Muhamad Suhaimi Taat said, every task given no matter your ranks, were tasks given by Allah s.w.t and all efforts and ways of finding them were the beginning of a good sustenance.

“We must adopt the act of working in sincerity which is to realise that every task is monitored by Allah s.w.t. and if we are honest and accept all what we have gained willingly, Insya-Allah we will be rewarded in this world and the hereafter,” he said when presenting a talk in the UMS Mosque Weekly Talk Programme.

Talking about the concept of integrity, Dr. Suhaimi said it was our responsibility to speak up or make a report if there was any wrong committed relating to integrity such as corruption, laziness and so on.

“The practice of accepting bribes would hinder us from getting any blessings as the consequences would be detrimental to us including our family and children as they are haram,” he said.

He added that integrity would be present if there was cooperation within the group, jealousies and questioning each other’s work would only separate us thus making the whole system defective.

“We must remember that all the work we do will be questioned again in the afterlife. It is uncertain if all our work and prayers were sufficient to repay the blessings that Allah s.w.t bestows on us,” he stressed.

The talk organised by UHEIM touched on trust and integrity in our work and daily life in conjunction with UMS level Integrity Month celebrated in March. More than 30 participants comprising staff and students of UMS attended the talk. – SM & MA (fl)