GST Does Not Burden the People: Dato’ Dr. Janathan 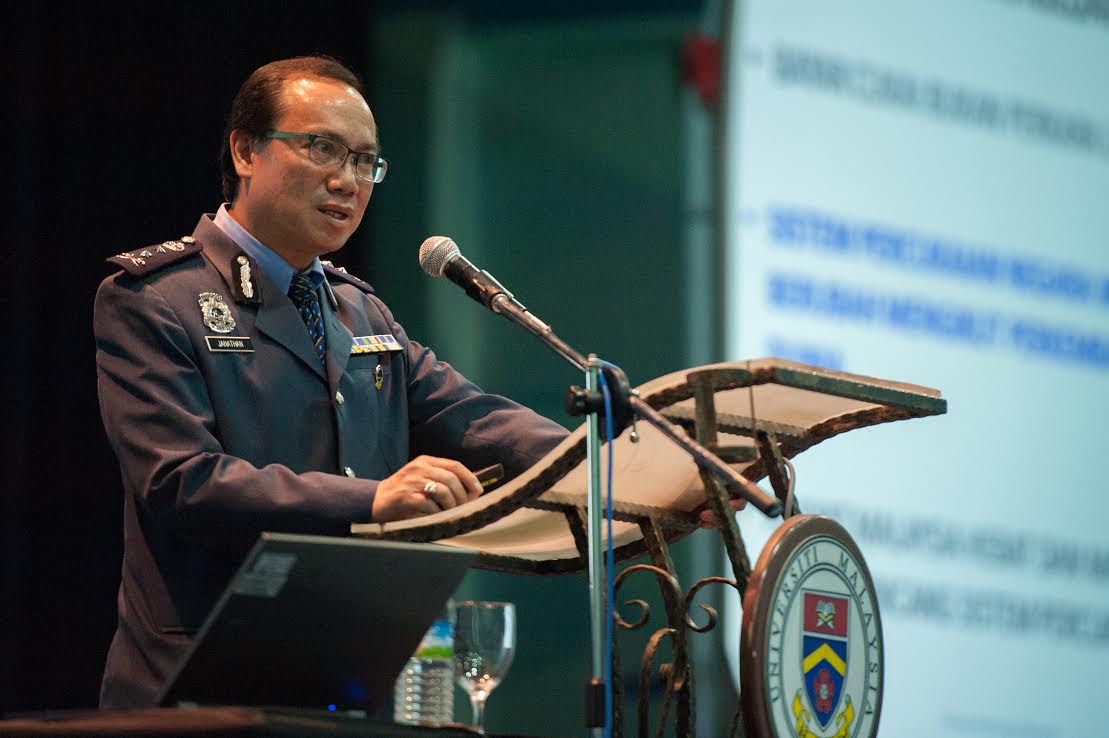 WEDNESDAY, 26 FEBRUARY – Universiti Malaysia Sabah (UMS) continues to carry out its role as an educational institution in making room for knowledge sharing as a value added service to its campus community.

Recently, through collaboration with the Centre for Industry Relations (PHI), Student Affairs and Alumni Department (HEP) and the State Customs Department had organised a Community Network Lecture Series on Goods and Services Tax (GST) which will be implemented on 1 April 2015.

According to the Director of Customs Department Malaysia Sabah, Dato’ Dr. Janathan Kandok, the GST would not be a burden as the chargeable tax is only 6% compared to the existing tax system.

“It’s important for people to know that GST is not added tax, rather it is a tax that replaces the Sales and Services Tax System (SST),” he said.

An alumni of UMS, Dato’ Janathan said that SST tax would be abolished because it was found to have some flaws in the system and were found to be non-profitable to the people.

He added that the GST is a tax system that was more efficient, effective, transparent and customer-friendly than the SST system that imposes more than 6% for all purchases.

“I also want to emphasise that the GST is not a political strategy because the idea to implement the GST was mooted back in the 80’s,” he stressed.

He added that GST should be viewed as an economic strategy whose benefits could be returned to the people through the improvement of school facilities, roads, public transport, health services and others.

Earlier, PHI Director, Assoc. Prof. Dr. Ho Chong Mun said that the organising of the talk was an example of the effective cooperation between PHI and the community which form the basis towards the existence of this University-Community in UMS.

“PHI will be implementing more collaboration such as this to realise its role and function as a catalyst for the advancement of knowledge in the local community and to be the avenue to explain all government programmes,” he added.