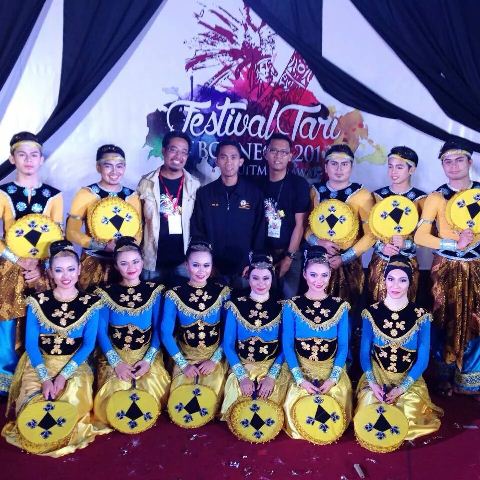 According to the Deputy Vice-Chancellor (Student Affairs) UMS, Assoc. Prof. Dr. Ismail Ali who attended the festival , UMS welcomed students involvement in the international arena as a way of interaction among UMS students and other IPT especially in the island of Borneo.

“I hope this success will motivate UMS students to continue making a name in the international arena and national level in various fields in the future,” he said and congratulated Taming MAS for their success.