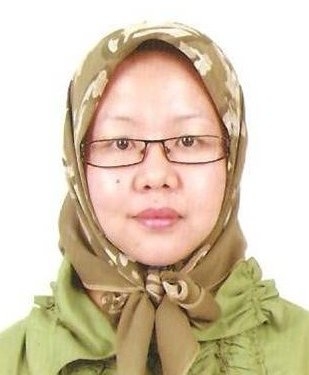 Dr. Rossita who previously held the post of Deputy Director (Research and Innovation) at the institute replaced Professor Dr. Saleem Mustafa who held the post before this.

Dr. Rossita who has a Doctor of Philosophy in aquaculture joined UMS in 2001. The post of Deputy Director is held by Assoc. Prof. Dr. Sitti Raehanah Mohd. Shaleh.

In addition to the post of IPMB director, several other new appointments in the university’s management position were also seen, among them were Prof. Dr. Charles S. Vairappan who previously held the post of Acting Director of the Institute for Tropical Biology and Conservation was appointed to the same position for another two years.

Also appointed was Darwis Awang as the new Head of Student Affairs Department, and Dr. Mohd Azri Ibrahim as the Deputy Dean (Academic and International) at Centre for the Promotion of Knowledge and Language (PPIB), as well as the extension of appointment of Assoc. Prof. Dr. Shuhaimi Md. Yasir as Head of the Seaweed Research Unit, for two years.