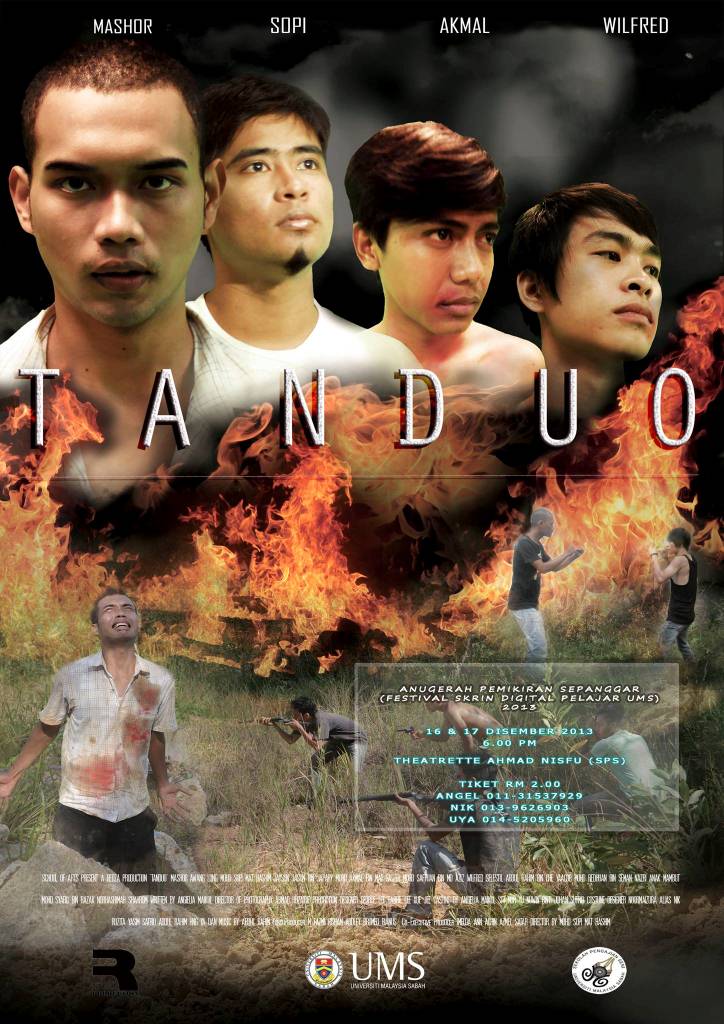 TUESDAY, 17 DECEMBER – 18 short films created by students of Universiti Malaysia Sabah (UMS) are playing at the Ahmad Nisfu Theatrette, School of Arts (SPS) in conjunction with the Student Digital Screen Festival (FSDP) which began yesterday and will end tonight.

12 films were produced by SPS students and the rest by the Labuan School of informatics Science (SSIL), Labuan International Campus UMS (UMS-KAL).

According to a spokesman for the organisers, M Fazmi Hisham, all films screened would be contested and the organisers are offering 13 awards up for grabs.

“FSDP is an event that showcase short films produced by UMS students throughout this semester. The awards on offer would hopefully arouse the students’ desire to continue writing and produce films with cultural aspects of the community by combining the advancement of the present technologies,” he told Chancellery Media yesterday.

According to him, the highlight of the event which was the award presentation night would be held on Wednesday, 18 November 2013 at 7.00 pm at the Ahmad Nisfu Theatrette , SPS.

Movie fans are advised not miss this opportunity to watch these movies which are loaded with social themes and the use of impressive special effects. – DC
Media and Citra Division
Chancellery Department