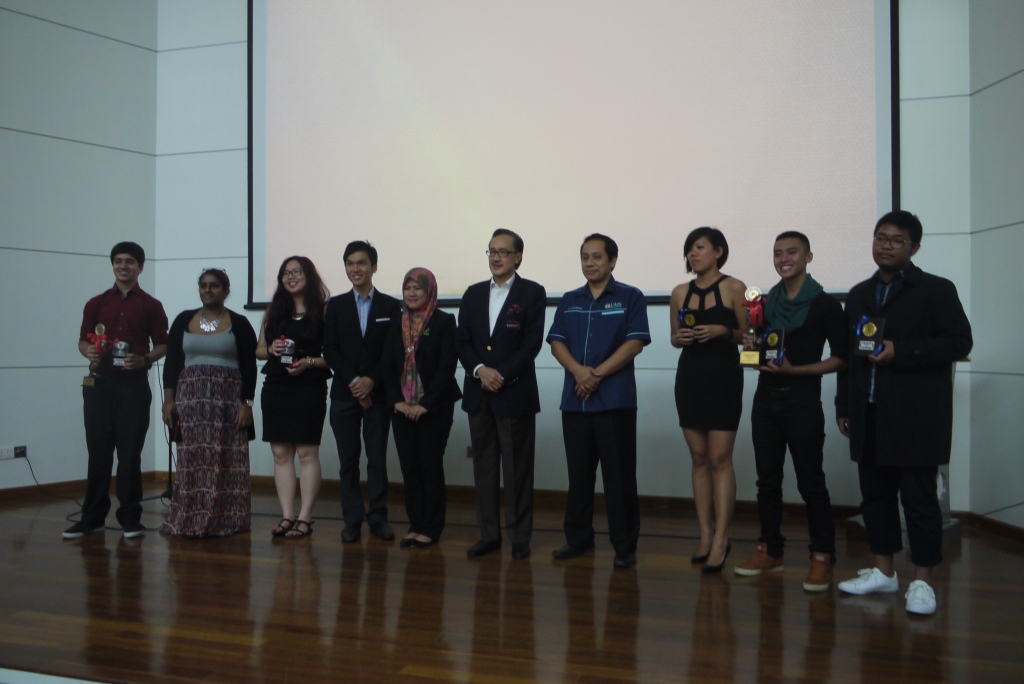 According to UMS EDC Advisor, Rohani Hadi, the programme held at the YTL Auditorium UMS was also participated by teams from Indonesia and China.

“All the debaters presented impressive arguments and ideas and made the whole affair became more energetic and exciting,” she told media when met after the programme.

Earlier, Deputy Vice-Chancellor (Academic and International Affairs), Professor Dr. D. Kamarudin D Mudin said such championship should be intensified in order to develop leadership skills in addition to nurturing students to have confidence and soft skills.

He said the debate programme would enable students to think critically and creatively thus train them to express themselves through effective communication techniques.

“At the same time, this debate championship can be described as an academic programme that gives knowledge on current issues locally or even globally,” he added in his speech representing the Vice-Chancellor, Professor Datuk Dr. Mohd Harun Abdullah.

At the championship, The Bator team from Indonesia emerged champion bringing home cash prize of RM2,000, a trophy and certificate.

The team received cash prize of RM1,000, trophy and certificate.

The closing ceremony and prize presentation was officiated by the Minister of Tourism, Culture and Environment, Datuk Seri Panglima Masidi Manjun. – (fl)