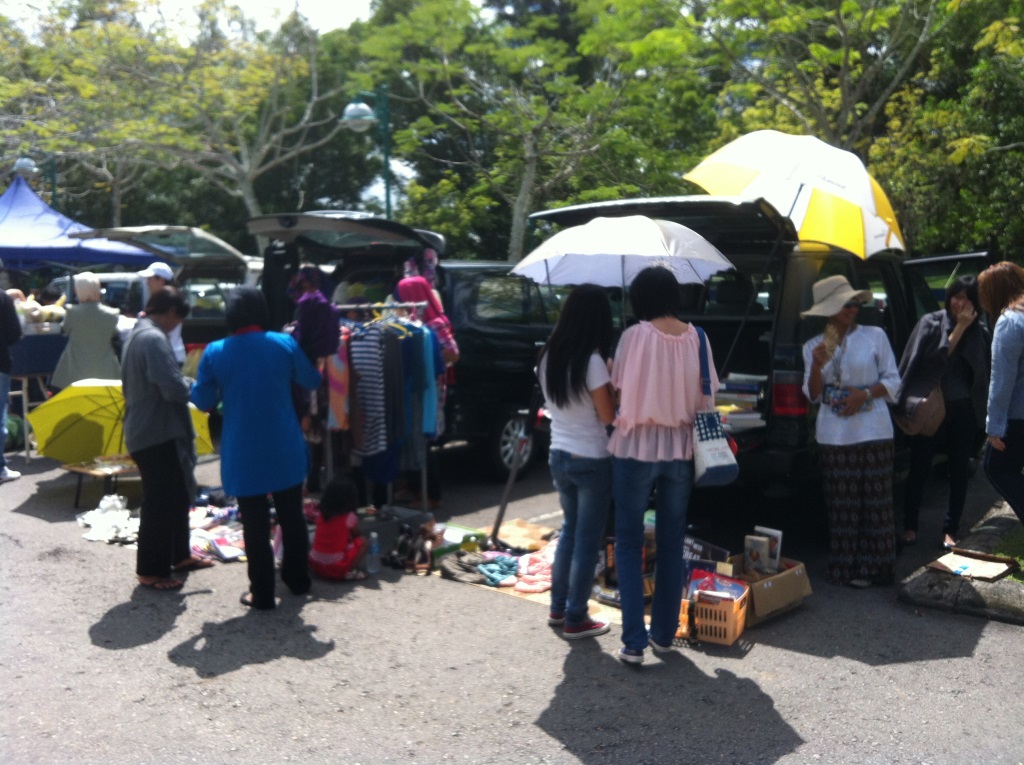 According to an undergrad from the Faculty of Business, Economics and Accounting (FPEP),Sharmine Ardilla Salleh, the combination of new members of MKPTN was seen to be more solid and hopefully would provide more input in developing the policy on entrepreneurship in higher learning institutions (IPT).

Another undergrad from the same faculty, Afrizal Mohd Sapei described the appointments as one of the government’s efforts to provide the best ecosystem for IPT students in making their way into becoming graduates with entrepreneurial mindset and future competent entrepreneurs.

Hynicherry Justin, an undergrad from the Faculty of Science and Natural Resources (FSSA) felt that the MKPTN appointments, which fielded corporate members in the industries and the government was a commendable effort by the government to increase the cooperation and involvement of the industry with IPT for the implementation of structured programmes based on entrepreneurship to empower the IPT apprenticeship programme.

One of the newly elected members of MKPTN yesterday was the Chief Secretary II Ministry of Education, Datuk Seri Dr Zaini Ujang.

MKPTN was established in 15 March 2011 with the objective of supporting the ministry through its role as a catalyst to long-term change on the acculturation of entrepreneurship in IPT and becoming a bridge between IPT and the government, entrepreneurs, industry and alumni. – SS (fl)