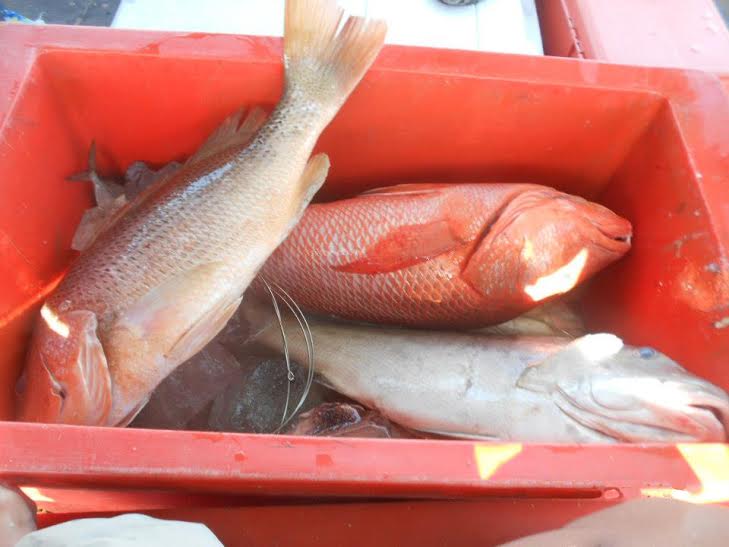 WEDNESDAY, 09 JULY – A team of researchers from Universiti Malaysia Sabah (UMS) had discovered a technique to detect low concentrations of formaldehyde in fish instantly.

Researcher, Dr. Shafiquzzaman Siddiquee and some other members of researchers at the Biotechnology Research Institute succeeded in producing an electrochemical biosensor technology that can detect preservatives in fish in just five seconds.

According to Dr. Shafiquzzaman, studies have been conducted on the basis of electrochemical biosensors and enzyme technology imported from abroad that reacted with the preservative.

“This method is able to show results in just five seconds compared to a day, before this study was found, and with a 99 percent accuracy.

“Preservatives are usually used in the fishing industry to maintain the freshness of their catch and prevent damages caused by delicate organisms,” he explained.

According to the Food Act 1983, the level of permitted preservatives in fresh food is 5 micrograms per one gram.

Formaldehyde is a preservative used to prolong the lifespan of fresh fish but could threaten the health and safety of the public. – SS (fl)