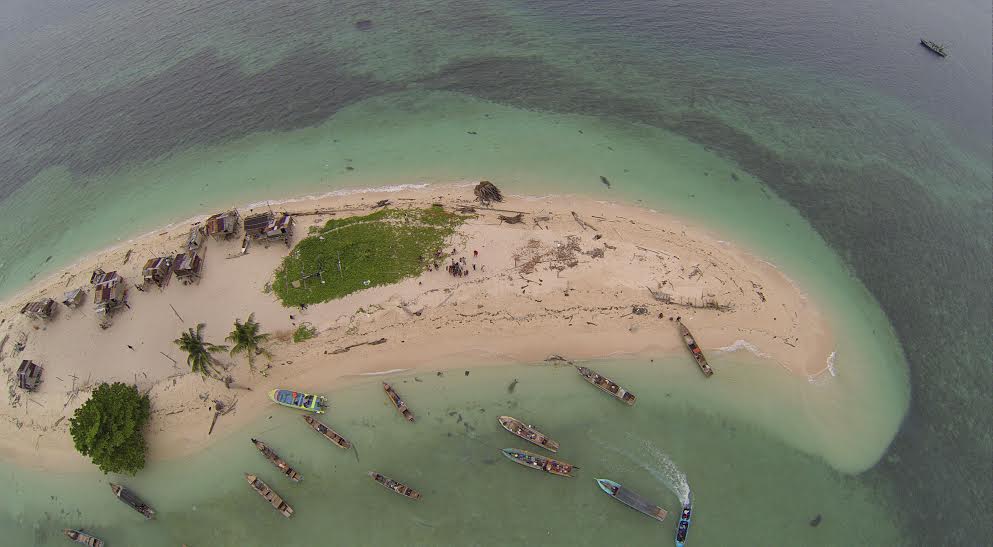 TUESDAY, 30 SEPTEMBER – Assistant Minister of Tourism, Culture and Environment, Pang Yuk Min suggested that the Small Islands Research Centre (SIRC) Universiti Malaysia Sabah (UMS) to implement population census on such islands to strengthen security near the waters in the country.

He suggested that the research centre identify the original inhabitants of the island and to find out if there was any illegal migration.

“I believe there are also family members or community on the island which may have long been inhabiting the island, but not exposed to external developments. They are what we call people who are ‘countryless’.

“Through the study we can think of the possibility of giving identity cards specifically for this population to identify their identity, in an effort by the government to curb terrorist invasion and kidnapping,” he said, describing the identification card if realised should be different from the identity cards of Malaysians.

He was speaking during the official opening of SIRC today. Present at the opening were UMS Vice-Chancellor, Prof. Datuk Dr. Mohd. Harun Abdullah and Senior Officers of UMS. – SS (fl)