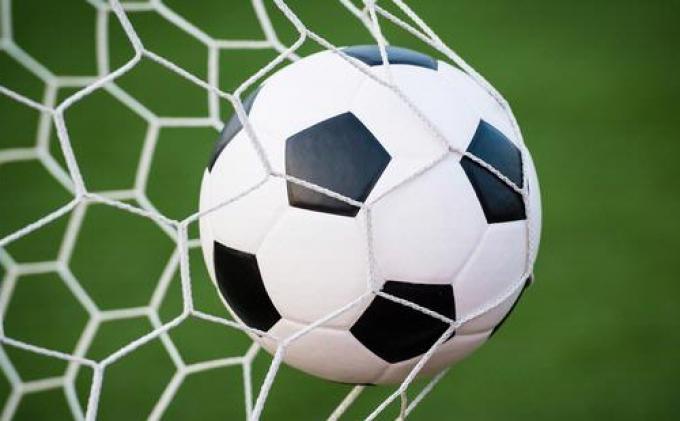 The tournament coordinator, Azman Soaibah said that, the tournament is organised in conjunction with UMS 20th years anniversary, is open to all interested teams.

“Interested teams are advised to register early. There will be only 24 teams competing in the championship,” he said when contacted by the Chancellery Media.

Every team need to pay RM2,000 for registration fee and the closing date is on the 30th of September.

“The champion, 1st runner up and the third place will receive cash prize of RM5,000, RM3,000 and RM1,500 respectively along with medals, cups and the sports goods sponsored by Carino,” he added.

The tournament will be in a league format; the participating teams will be divided into several groups. This tournament is expected to begin in October until this December.

Every team participated in this tournament will be automatically in for FA cup try out. It will be a knock-out games format to compete for the Carino cup.

The best two teams in a group will be going to the next level and competing in the First Division on the same championship for next season.

The participation form can be obtained at UMS Sports Centre and Ararat sport stores in Alamesra.