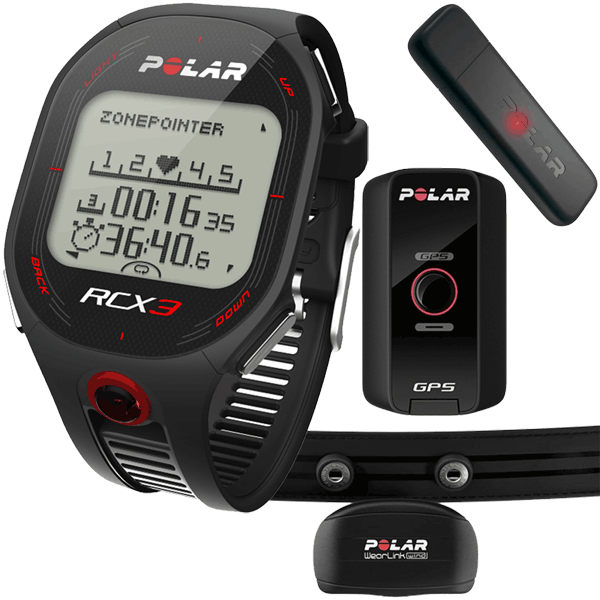 The Championship which will be conducted at four locations until November sees UMS School of Education and Social Development (SPPS), Sports Science Programme lecturer, Dr. Mohamad Nizam Nazarudin being given the mandate to conduct the research.

According to Dr. Nizam, the Polar RCX3 watch is used to measure the heart rate and the tools are able to provide immediate response after each match.

“The s3+stride sensor is fixed to the shoes to measure speed and distance, whilst the G5 GPS sensor acts to record the running pattern. The video recording of the match would also be done to match with the research results,” he said in a statement to the UMS Chancellery Department Media .

He added that two researches were conducted in the first two championship where Malaysia played host, the Malaysia Sevens followed by Asia Sevens Under 20 besides the Thailand Sevens Championship which was held at the White Elephant Nation on 21-22 September.