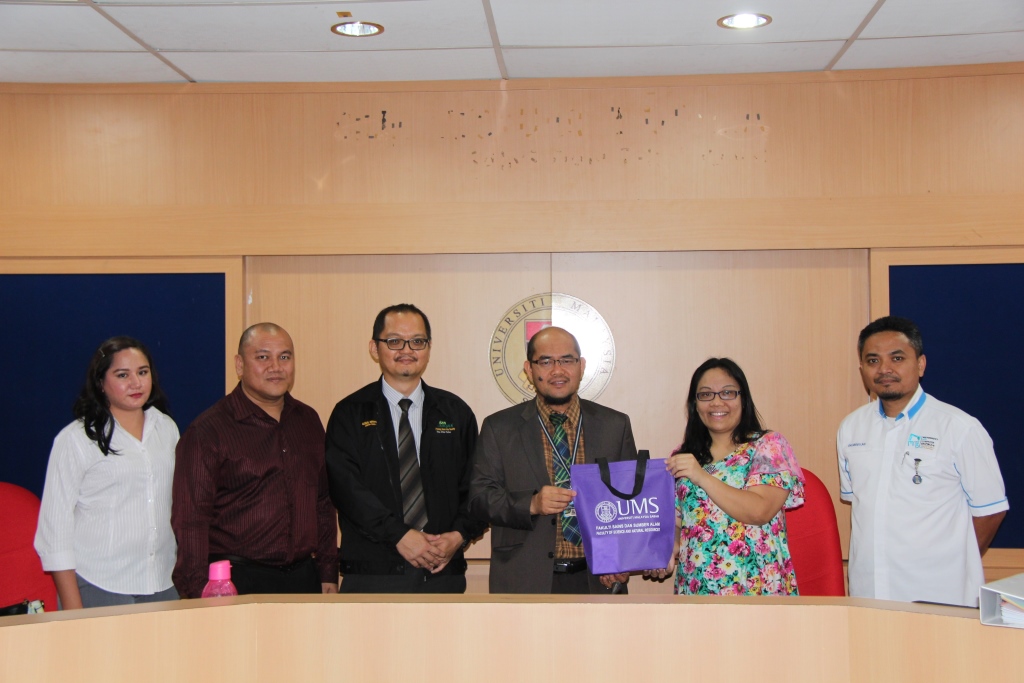 At the opening ceremony, the Dean of the Faculty, Associate Professor Dr. Baba Musta said the workshop aimed among others, to form, develop and update duties and responsibilities of its staff in accordance with the merger of the two schools to a faculty last year.

Besides, he said it was also to form an efficient and orderly work culture in line with the New Year’s Message or Amanat of the Vice-Chancellor, recently.

“Through this desk file, an employee will be able to understand his role in the organisation and how it can help improve productivity. Fail meja is also a reference for every employee in performing his duties every day,” he said.

“Normally, these officers find it difficult to understand a new duty and often take some time to learn his new task. Some were forced to rely on the experience of previous officers as there was no single official document that lists the task in an orderly manner to be referred.

“Thus, the use of desk file is timely and would enable them to master the scope of their new tasks,” he added.

The workshop attended by 40 staff of FSSA was conducted by Senior Assistant Registrar, Mashilla Nilus also provided guidelines for using the format of the desk file adopted by the university. – SS (fl)