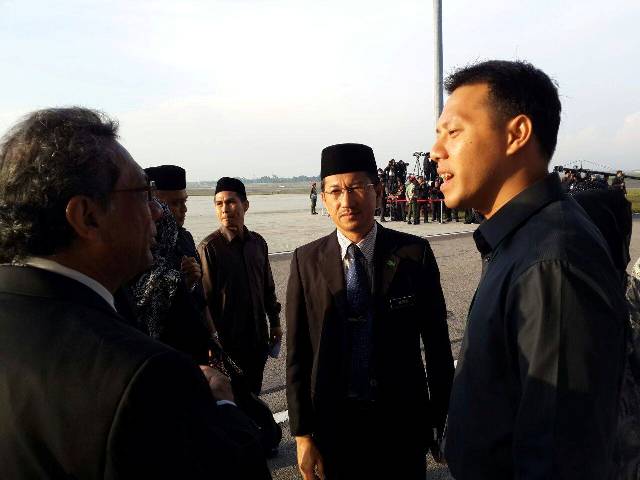 The urn containing ashes of Ng Shi Ing was brought to the Xiao En Bereavement Care in Cheras and would be kept with her younger sister, Elisabeth Ng Lye Ti, which arrived earlier on Friday together with 19 of the other remains.

Both of Elisabeth and Ng Shi Ing ashes will be remaining at the centre until the remains of her son, Benjamin Lee Jian Han is brought home.

According to Shi Ing’s family, all of their ashes will be sent home to Muar, Johor after the prayers according to the rites and ritual performed at Xiao En Bereavement Care.-ZMD (JA)