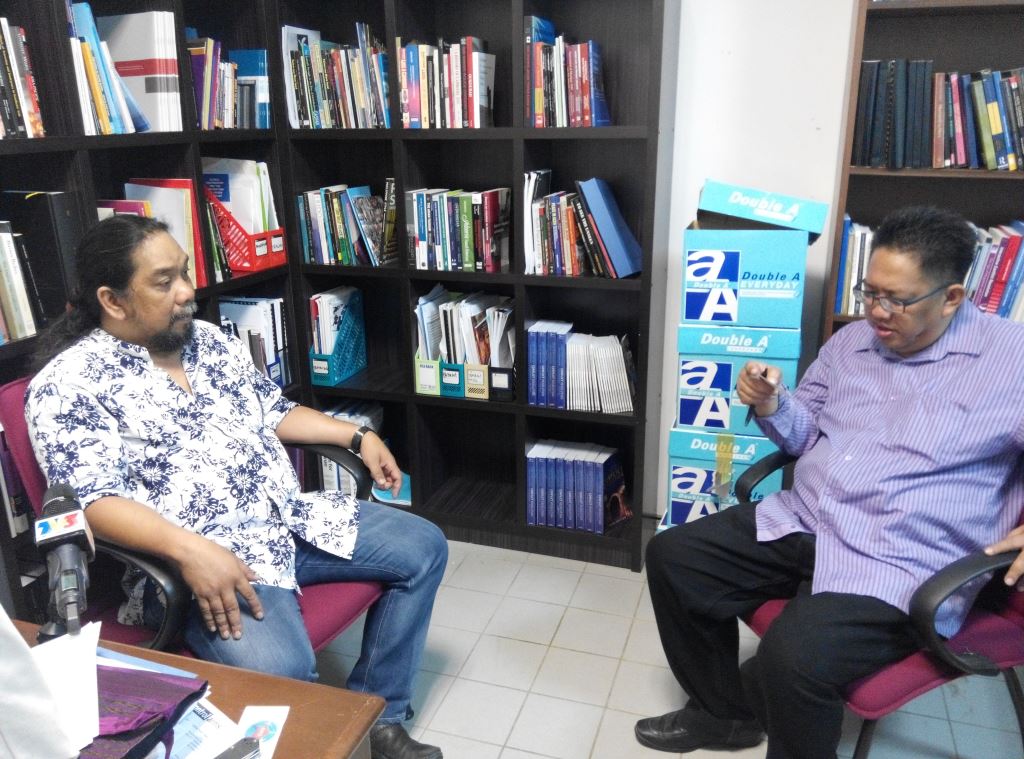 THURSDAY, 05 MARCH – Curfew in the Eastern Sabah Security Zone (ESSZone) is the right action as

one of the efforts to prevent another incident in 2013, Tanduo invasion, from recurring.

According to the Faculty of Humanities, Arts and Heritage lecturer, Professor Dr. Kamarulzaman

Askandar, the curfew can be seen as a prevention of smuggling activities from the neighbouring

countries, since the surveillance now is more thorough and effective especially during the curfew time.

“The vast ocean making it hard to monitor immigrant entering our borders, especially since this area, Eastern Sabah geography, have lots of small islands.

“After the curfew was introduced, the national security team are able to control our territories and
borders and also successfully controlling smuggling activities, illegal immigrant and even another
invasion attempt,” he said while interviewed by TV3 journalist in remembrance of the bloody incident, two years ago.

Prof. Kamarulzaman, an expert in the conflict and peace-making areas also informed that the Eastern Sabah Security Command (ESSCOM) efforts during these two years are very effective.

The Sulu militant invasion in 2013 was one of Malaysia darkest time; 10 Malaysian soldiers were
killed during the incident. -SS (JA)