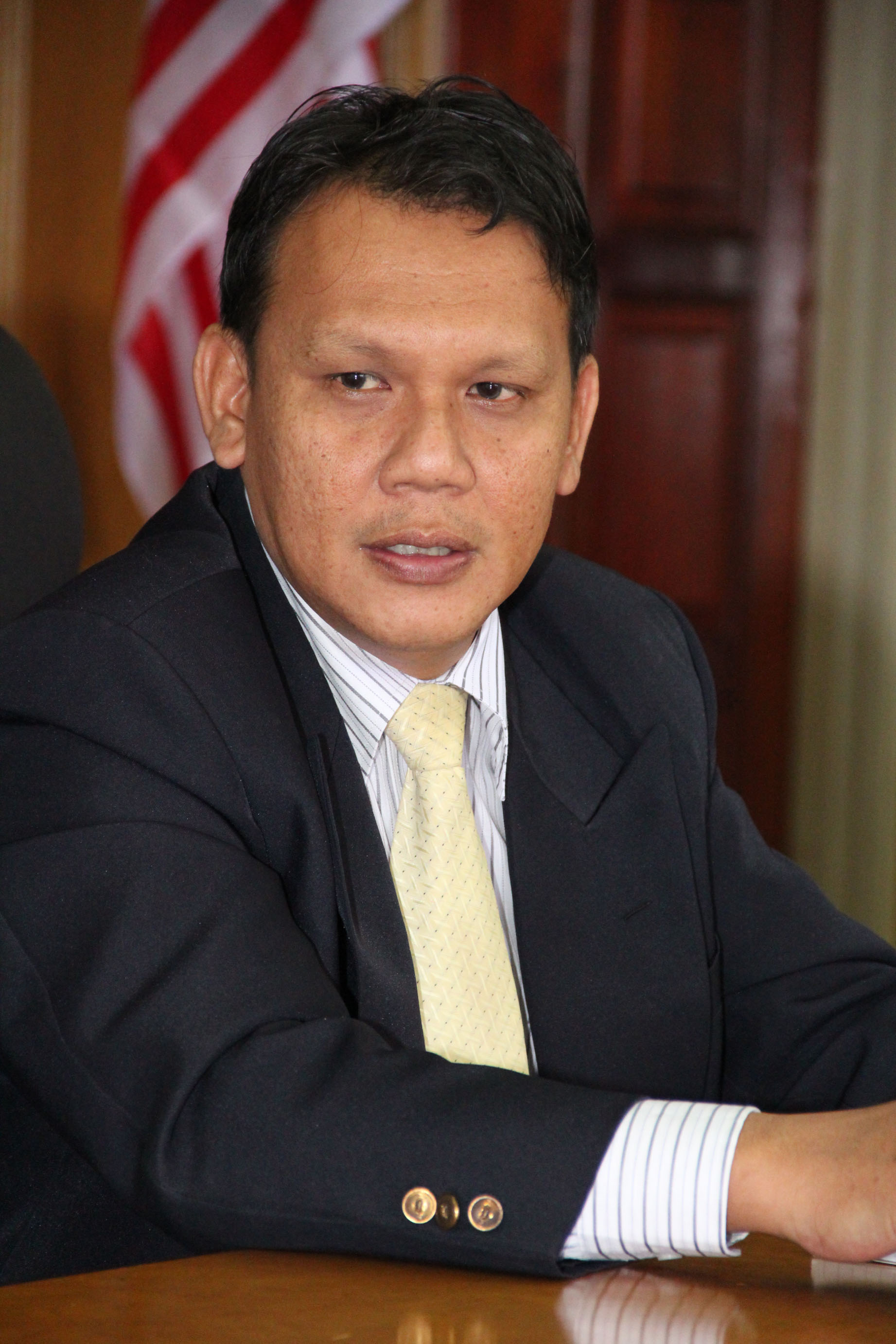 Served as Assistant Registrar at the Centre for the Promotion of Knowledge and language in his early career with the University, Dr. Ismail is a native of Sabah who is hardworking and aggressive in pursuing self-achievement.

In 2000, he successfully completed his Masters in Maritime History of Civilisation from Universiti Malaya (UM), before earning his Doctor of Philosophy (PhD) in the same field in 2004.

He later served as a lecturer in 2005 and was later appointed as the Head of History Programme, School of Social Sciences after three years of service.

For his achievement and leadership qualities in various aspects, Dr. Ismail Ali was appointed as Deputy Director of Centre for Co-curricular and Student Development (PKPP) in 2009 before assuming the post of Dean for the Centre for the Promotion of Knowledge and Language in 2010.

After two years in office, he was appointed as the Director to lead UMSKAL.

The University’s reliability of him as an academician who will be able to impart patriotism among UMS students especially in the aspect of motivation and self-esteem as well as his strength in the designing of leadership programmes to shape student-leaders, were seen to have the appropriate criteria to fill the post of Deputy Vice-Chancellor of Student Affairs and Alumni.

“Within these three years of my appointment as the DVC, I will do my best to fulfill the responsibility entrusted specifically to enhance the character and welfare of students,” he said in a brief meeting with Chancellery Media. – SS (fl)