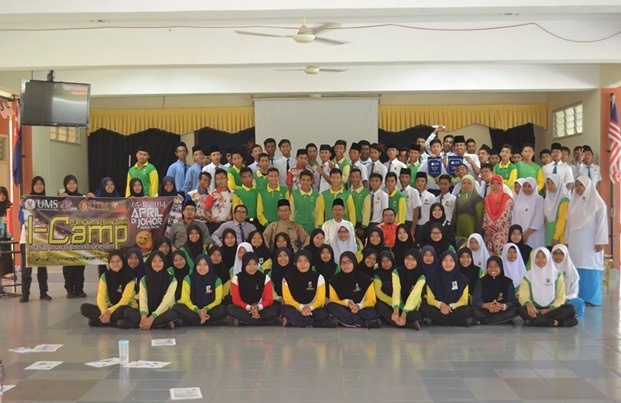 According to the Programme Director, Nurul Aiin Zaiton; the event was organised in collaboration with the Student Mentor Club (Persis) Universiti Teknologi Malaysia (UTM).

She added that the community service with the theme ‘Character As the Catalyst for Student Excellence’ was aimed at inculcating soft skills to develop excellent personality among undergrads to produce competitive human capital.

“It is also an effort to strengthen ties with the open community,” she said.

Also present was the Coordinator of the UMS PRSiswa Club and Psychology Officer, Adzmil Abidin.