It Was College Regulations, no political Element: DVC HEPA 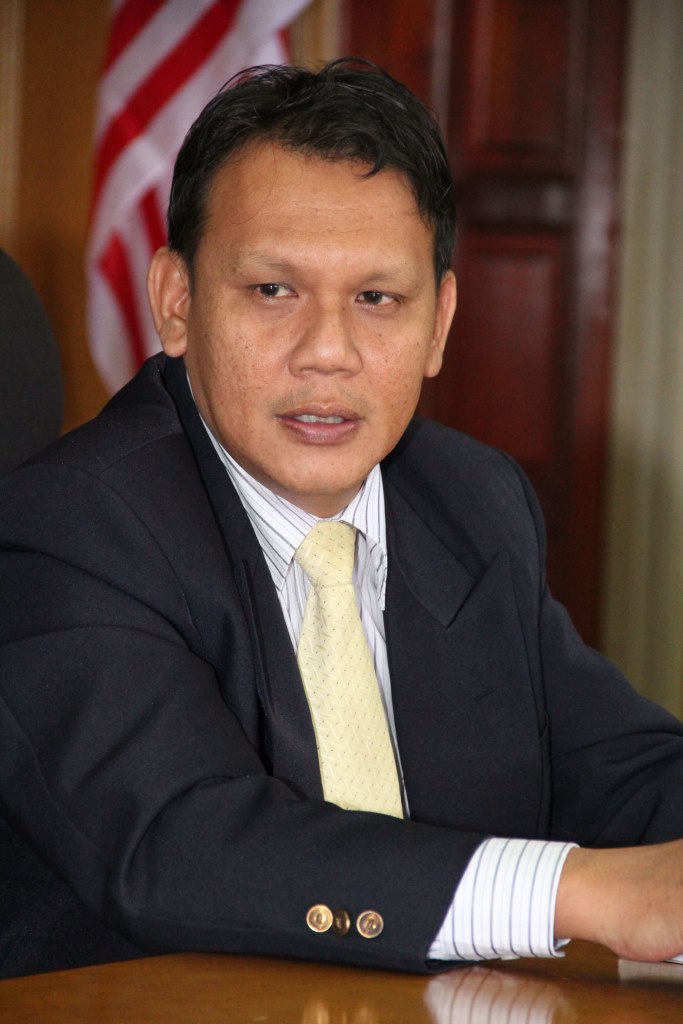 Deputy Vice-Chancellor of Student Affairs and Alumni (HEPA), Associate Professor Dr. Ismail Ali said, the programme that was claimed to be politically motivated was actually sketches depicting the life of students in a campus environment, including activities that were prohibited inside the residential colleges on the basis of Universiti Malaysia Sabah (Student Discipline) Regulations 1999.

“A total of eight sketches were presented to educate new students on the prohibition of cooking, gambling and in the possession of hard liquors, change of rooms without permission, dating, reporting to the dorm later than 11.00 pm, smoking within the residential college premises, skimpy dressing, observing of quiet hours in the residential colleges and ban on rallies within the college grounds,” he said in a statement today.

He explained, the student who made viral the video may have not been giving full attention to the explanations on the sketches.

In fact, he said, the video was associated with the BERSIH rally, which was out of the topic as it was just a sketch on the ban of organising rallies in the residential college by adopting the water shortage problem as an example so as to give a better understanding to the students.

“The programme also aimed to inform the function of residential colleges management, Student Representatives Council, Student Welfare Committee as the correct passage to channel their complaints about any problems encountered,” Dr. Ismail added.

He reminded students to always be attentive during the Orientation Week to avoid any confusion. – (fl)