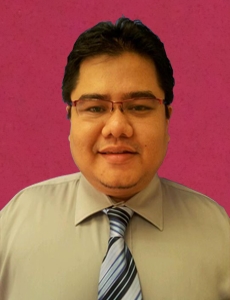 He said that although the report created quite a stir among the community, however early prevention would prevent a person from being infected.

“Avoid being in crowded places and always practice good hygiene to prevent infection,” he said.

He also reminded all to seek treatment immediately if there were symptoms such as fever, persistent cough, fatigue, sore throat, headache, muscle aches and persistent sneezing.

However, the Deputy Director-General of Health Ministry, Datuk Dr Lokman Hakim Sulaiman in his statement yesterday said that the H1N1 flu virus was now similar to the seasonal flu and was no longer considered as pandemic.

He said the World Health Organisation (WHO) had stopped monitoring the virus after 2010 as the signs of infection, risks and death were similar to the other seasonal flu and that preventive measures had been identified.

“We have also stopped monitoring the disease because it is like any other normal flu,” he clarified in a national newspaper whilst describing that the case at the Likas Children and Women Hospital was an isolated one. – ZMD & SS (FL)