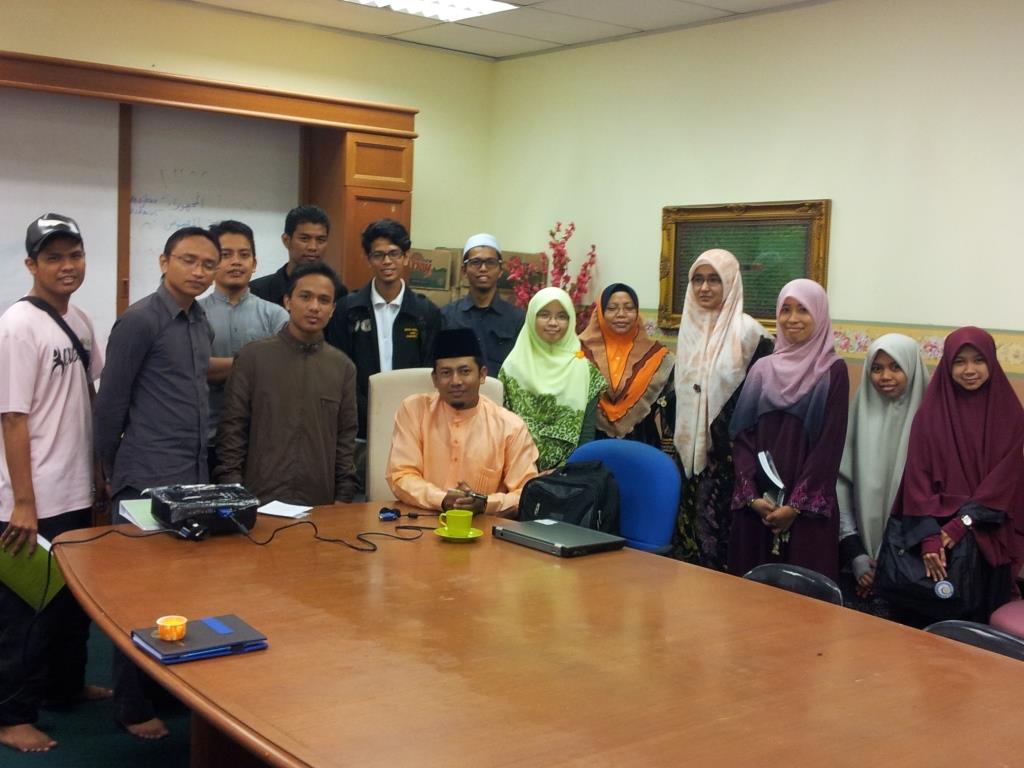 WEDNESDAY, 27 NOVEMBER – The Mosque and Islamic Affairs Unit (UHEIM) UMS held a talk which focused on ‘Alms Giving and Charity’ with the aim to encourage among fellow Muslims the practice of giving.

In his talk, he analysed the definition of alms giving and charity in Islamic context. He said alms giving which he mentioned meant setting aside a portion of our money or property towards the path of Allah S.W.T., whilst charity meant the never ending charity, doing good deeds which will be rewarded even in the afterlife.

More than 20 participants attended the talk. UHEIM Talk which is held every Wednesday at 9.00 am at UMS Mosque focusses on analysing social issues in Islamic context, besides strengthening relationships among UMS community. – SM