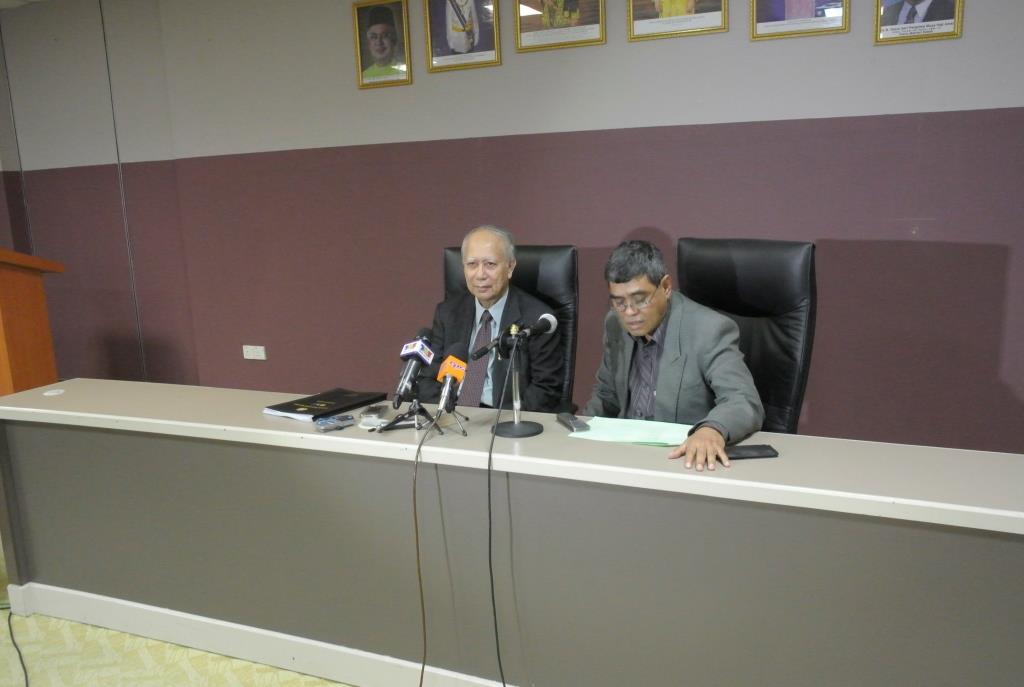 WEDNESDAY, 30 OCTOBER – The Prime Minister of Malaysia, Datuk Seri Mohd. Najib Tun Abdul Razak emphasised on National Reconciliation at the post 13th General Election which stimulate academicians across the country to discuss the issue in greater depth in a congress to be held on 9 and 10 November this year.

The congress which was held at Istana Hotel, Kuala Lumpur will be officiated by the Minister of Education II, YB Dato’ Seri Idris Bin Jusoh at the same venue. Co-Director of the congress, Prof. Dato’ Sri Dr. Syed Arabi Idid in a press conference at the School of Social Sciences, Universiti Malaysia Sabah (UMS) said the congress themed ‘Towards A United Malaysia’ would involve five panellists.

The five panellists would discuss issues relating to national unity, such as the concept and challenges on unity, socio-economic justice, science and education, self-identity and patriotism, as well as globalisation and national strength.

Dr. Syed added that the focus on national unity will also spotlight on uniting the ethnic groups and territories; Peninsular Malaysia with Sabah and Sarawak. He said that this congress would like to see the basic values among Malaysians be the crux to national unity.

At the end of the congress some resolutions were made and would be handed to the Prime Minister. – MA