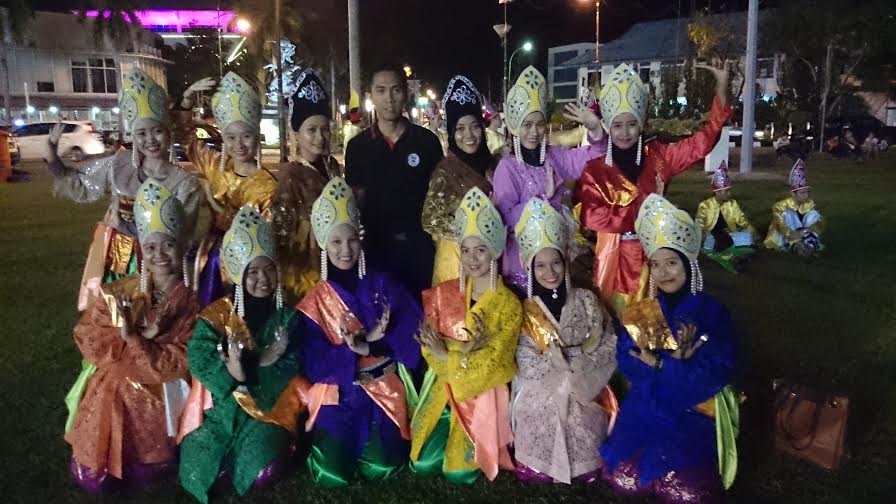 The programme organised by the Ministry of Tourism and Culture Labuan Branch was held in conjunction with Visit Malaysia Year (TMM) this year.

Taming Mas presented a dance from the Suluk ethnic group which combines three types of dance namely Tarirai dance, Mengiluk and Igal-igal where the dances were usually performed during festivals and special ceremonies such as Regatta Lepa, official ceremonies and weddings.

About 300 dances representing eight groups including 30 dancers, coaches and crew from UMSKAL took part in the annual programme.