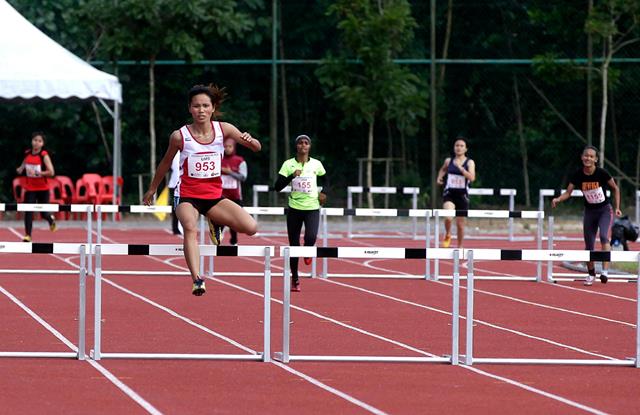 Emmy Akhim hails from the district of Tambunan, Sabah and is a second year student at the School of Education and Social Development (SPPS) and UMS is proud of her achievements. When met, she said that these accomplishments were like an inspiration for her to continue with her outstanding performances in future. She added that her success was because of the strong mental and discipline which she instilled in herself.

“My achievement as MASUM Female Athlete this time inspired me to strive for success in whatever fields I endeavour which indirectly fuels my desire to better myself in future championships,” she said. - FL