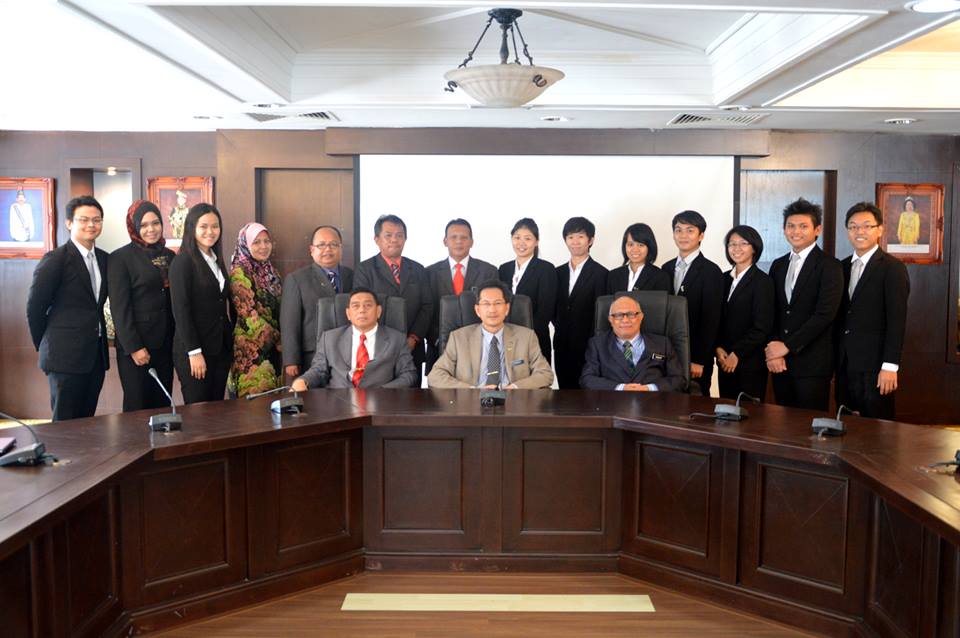 WEDNESDAY, 02 OCTOBER – Universiti Malaysia Sabah (UMS) Enactus Team is a force to be reckoned with when they gave a stiff fight in the Enactus World Cup Competition held in Cancun, Mexico which ended last night.

The team which represented Malaysia for two consecutive years received praises from the jury who described their performance as excellent with a brief and easily understood annual report.

The President of UMS Enactus, Ilvenie Jemial when contacted by Chancellery Media said that the team managed to oust Enactus teams from Khazakhstan and Poland.

However, she said that luck was not on their side when they lost to Enactus teams from Korea and Kenya in the group league competition.

“This is a meaningful experience for us especially the chance to compete with Enactus winners from other countries. We have done our best but it seems the impact of their project was seen to be far better than ours enabling them to move forward to the next round,” she said.

The competition involving 36 nations was won by the Enactus team from Germany followed by United Kingdom at second place.