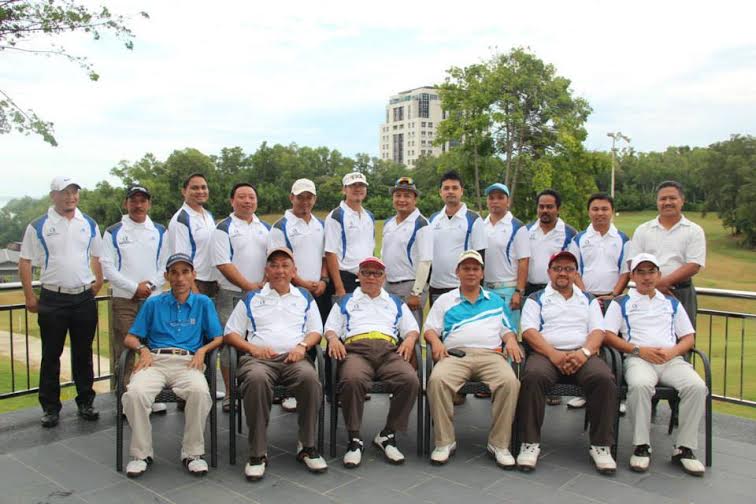 He said, this first time tournament is organised to increase the fund for the project of Small Island Research Centre.

Apart from that, this tournament will help UMS students’ welfare and establishing linkages between university and government departments and agencies, private sectors and also non-government organisation (NGO).