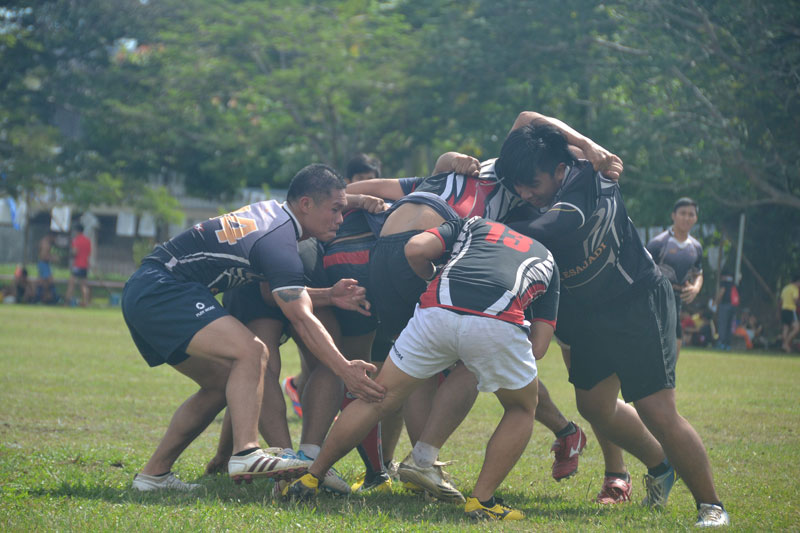 According to the Deputy President of the Sabah Rugby Union (KRS), K. H. Tan, a total of four teams will be participating in the competition which is held until Saturday.

“The teams are the Philippines, Kowloon RFC Hong Kong, Singapore and host, Sabah Eagles,” he said in a statement.

He added that the opening match held at 5.00 pm today will involve a match between the Philippines and Kowloon RFC.

“At 7.00 pm tonight will see a battle between Sabah Eagles against the Singapore national team,” he added.

The Head of State, Tun Dr. Hj. Juhar Hj. Mahiruddin is expected to officiate at the closing ceremony and prize presentation. – SS (fl)