Ill-Fated MH17: One of Its Passengers a Staff of UMS 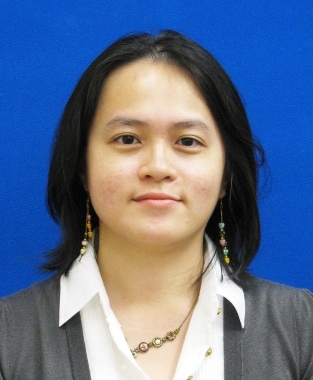 FRIDAY, 18 JULY – A passenger involved in the ill-fated plane MH17 was an academic staff of Universiti Malaysia Sabah (UMS).

The staff was a lecturer with the Faculty of Psychology and Education, lecturing in the Teaching of English as a Second Language (TESL) course.

Ng Shi Ing, 33 was on her way back to Malaysia after presenting a paper at the Antwerp CALL 2014, The XVIth International CALL Research Conference at the University of Antwerp, Belgium.

The lecturer who was scheduled to report back to work on Monday was accompanied by her one year old son and her sister, who was believed to be in the same flight.

Originated from Muar, Johor, the lecturer who started work at UMS since September 2011 was the second child of six siblings born to Ng Pae Soon, 67 and Tan Ah Chin, 62.

Her husband, Lt. Commander Lee Vee Weng, 35 is an officer with the Royal Malaysian Navy (TLDM) at the TLDM Base in Sepanggar, Sabah, Malaysia.

Her colleagues described her as being a hardworking lecturer and very dedicated to her work and responsibilities entrusted to her. She was active in attending seminars at national and international levels as a presenter such as at Providence University, Taichung, Taiwan and Beijing Foreign Studies University, China. –SS (fl)