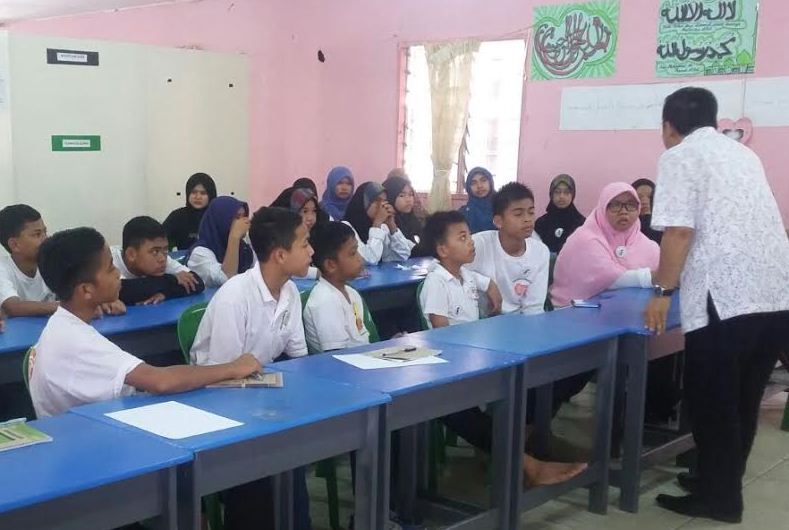 According to PERSADA Advisor, Rohani Hadi, the programme was held to create awareness on the importance of social responsibility that should be taken, including by undergrads.

“This programme is to nurture community values among undergrads that would develop high self-esteem thus helping them to face the working world after graduation,” she said when contacted by media.

A total of 52 children from the Suria Foundation Home aged between seven and 17 years also participated in activities such as English Battleship and telematch during the programme.

“A motivational session was also held during the programme for the Suria Foundation Home residents presented by the Head of Publicity for FELDA, Asmarah Rikun,” she explained, who is also the Assistant Registrar at the Student Affairs Department.

Earlier, officials from Suria Foundation, Nur Maleena Abdullah also expressed her gratitude for the visit from UMS PERSADA which she described as a support that can inspire the residents at the welfare home to further their studies at tertiary level. – ZMD (fl)