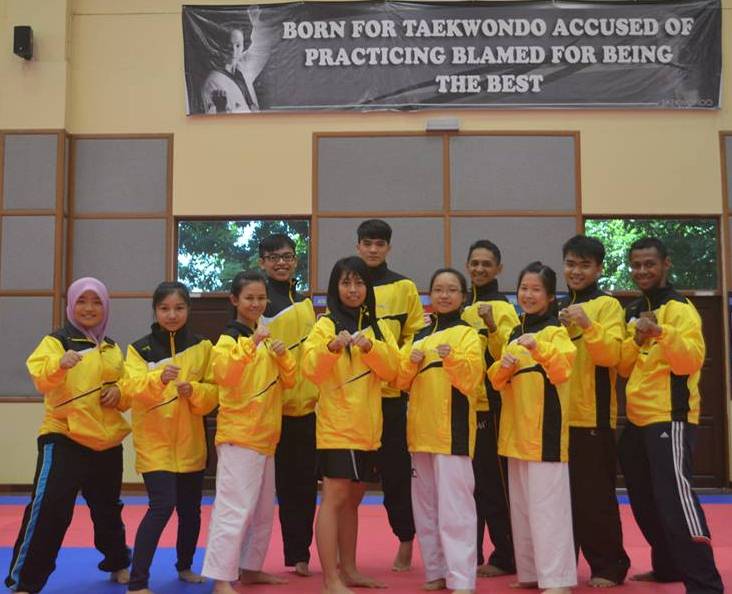 According to UMS Youth and Sports Officer, Charles Thomas, he said among the potential medal haul were in taekwondo, karate, lawn bowl, pentaque, silat and swimming.

“To achieve the goals and targets for the tournament in MASUM championship this time, all athletes have been undergoing intensive training individually or with their team,” he said.

For karate athletes, Mathavan a/l Vickneswaran, he intended to make up for his defeat at the semi final in the men’s Kumite category under 75 kg at the same tournament last year.

Mathavan had previously won gold at the MASUM championship 2013 and Higher Education Institutions (SUKIPT) 2014 which was held at Universiti Sultan Zainal Abidin (UniSZA).

All of the athletes who will compete in the 2015 MASUM are determined to improve their performances and bringing home medals for the university. – ZMD (fl)