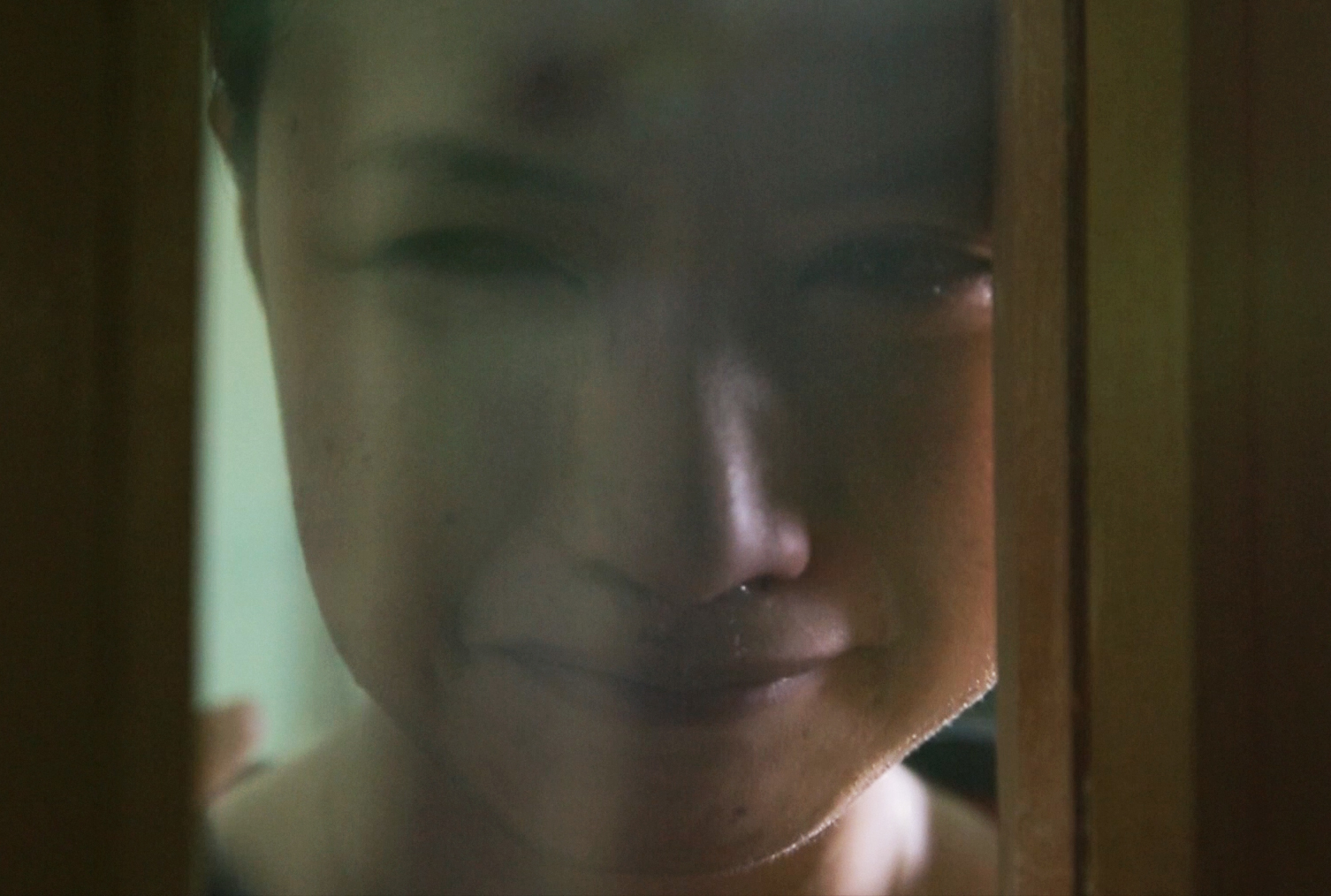 The video which lasted three minutes 32 seconds was produced in conjunction with Father’s Day which is celebrated this Sunday. This film entitled ‘Kekasih Bapa’ tells a story of a single father’s love for his only child.

However, ‘Hazwani’ the main character played by Fazhariah April Juel A. Simbaku and Nadzirah Mohd Razif goes through some changes in her life while away from home because of the demands of work. Hazwani rarely goes home and this led to her father yearning for her to come home, when one day Hazwani received news that her father was in the hospital.

Will she be able to meet her father?