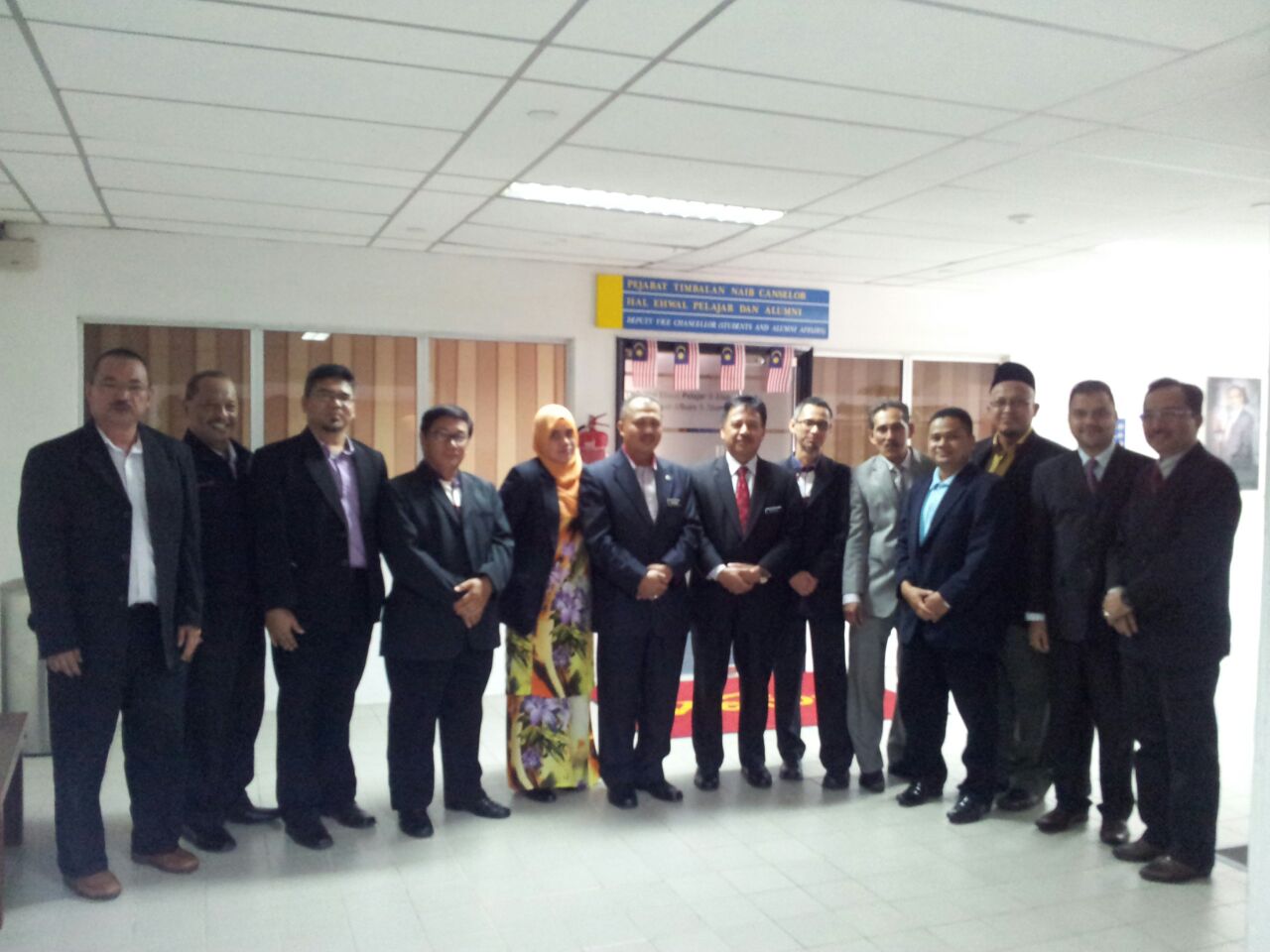 The workshop held at Universiti Utara Malaysia (UUM) Sintok Kedah was attended by the President, Secretary and Executive Council for the year 2015/2019 from all public universities in Malaysia.

According to the President of GAKUM, Ku Azmi Ku Ibrahim, the GAKUM Development Workshop was held to standardise the association’s direction in future.

“With the implementation of the guidelines and direction of GAKUM, it would be easier for all public higher learning institutions Unions to do its planning,” he said.

Meanwhile, KEKAUMAS President, Amat Jutrah Haji Musnih expressed that it was high time for GAKUM to move forward and analyse some of the foundations needed to face any eventuality in the future.

He said, KEKAUMAS along with GAKUM run parallel in the fight for their direction for the benefit of its members and university as a whole.