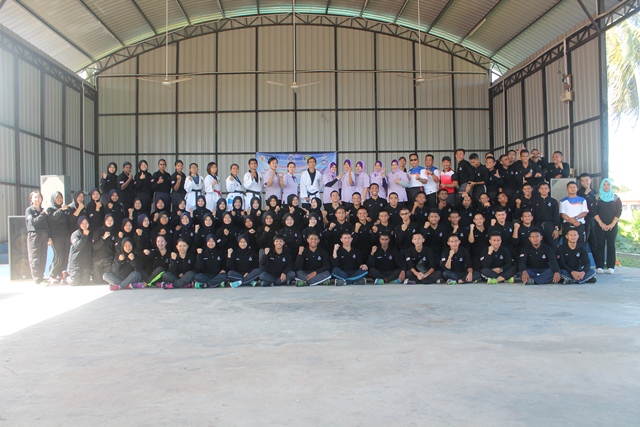 The programme aimed to expose to the community on the contributions that could be offered by students of UMS to the local community, besides applying the soft skills learned to establish cooperation among participants.

Suksis Volunteer Corps also received support from other organisation such as the Royal Malaysian Police (PDRM) Kampung Kuala, Papar; Crime Prevention and Community Safety Department (JPJKK); Papar District Office; as well as village communities who were involved throughout the programme.

Such programme is expected to continue and extended to other rural areas in support of efforts to create a sustainable national unity amongst undergrads through the collaborative efforts of trainees and the community. – (fl)