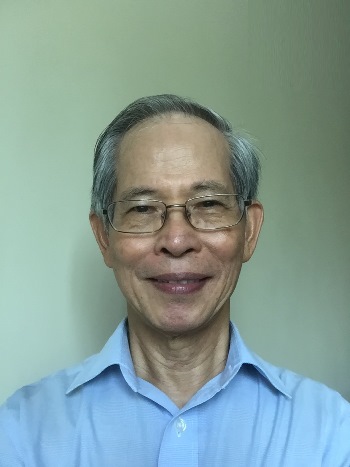 The coauthors are Benny Manin (Ph.D student at UMS) and Prof. Chris Drakeley (London School of Hygiene and Tropical Medicine).

This paper is based on the research done for the past five years on the primary vector (Anopheles balabacensis) of the monkey malaria (caused by Plasmodium knowlesi), in Sabah which has recorded the highest incidence of monkey malaria in the world with most of the cases occurring in the interior areas.

A survey conducted in Kudat and Kota Marudu districts also showed that 9.8% of the collected blood samples were positive for Plasmodium knowlesi with most of the infected individuals not having a history of fever.

There are strong linkages between landscape change, disease ecology and human health which help to explain the emergence of the monkey malaria.

These anthropogenic changes to the landscape in Sabah are influencing the dynamics between mosquito vectors, macaques, and humans.

Other results also suggest that Plasmodium knowlesi is adapting to the changes in the distribution and vectorial capacity of its vectors in Malaysian Borneo.

This mosquito feeds on both macaque monkeys as well as humans, preferring to bite humans outdoors and during the early evening.

It is the dominant Anopheles species found in Kudat Division where it is responsible for all the cases of Plasmodium knowlesi.

However, there is limited basic biological and ecological information on this vector.

The cox1, cox2 genes of the mitochondria were sequenced and analysed to investigate the genetic relationship between the specimens from the various sites.

A total of 17 and 10 haplotypes (a haplotype is a group of genes within an organism that is inherited together from a single parent) were detected in the subpopulations using the cox1, cox2 sequences respectively.

More importantly the high gene flow between populations could help to spread insecticide resistance which may hamper vector control effort.